The Pedestrian Facilities at De Doorns 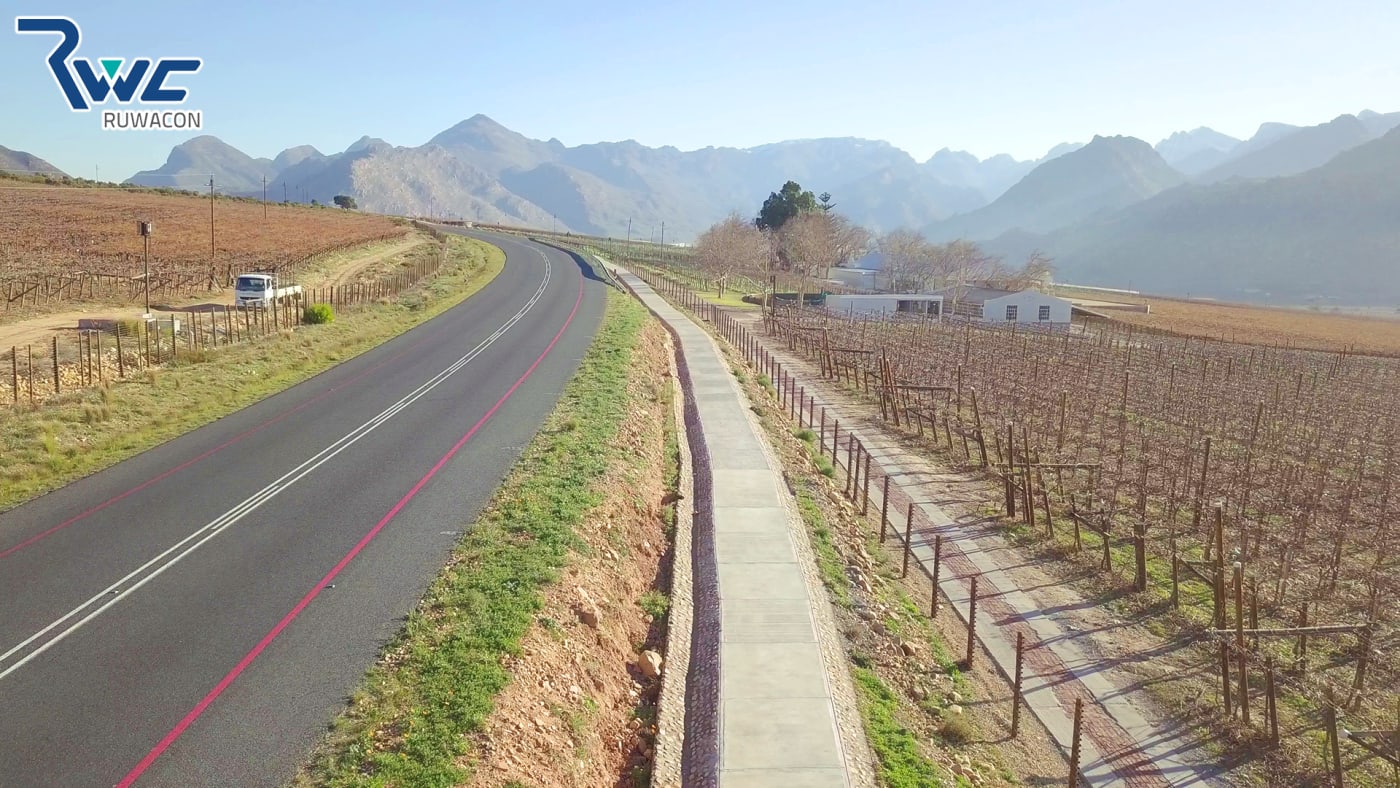 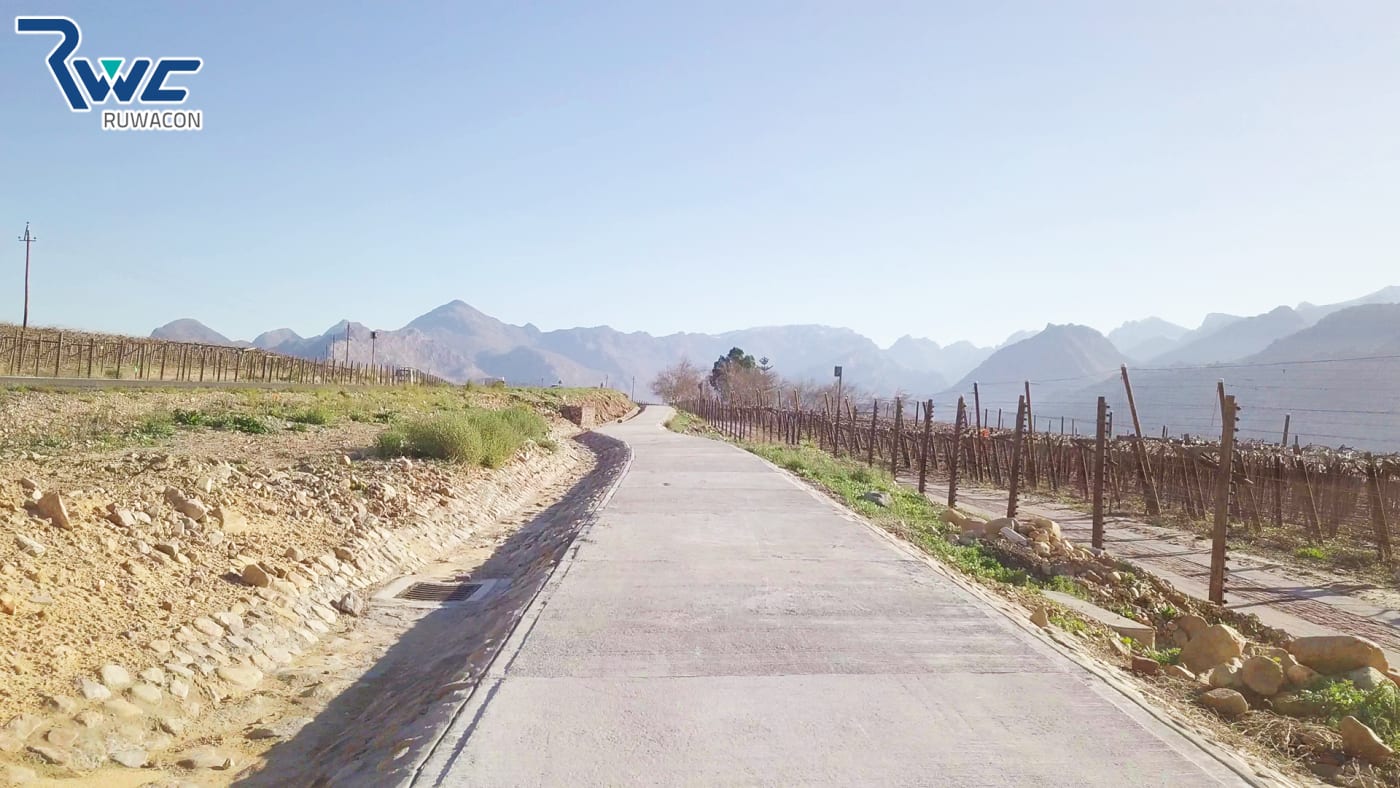 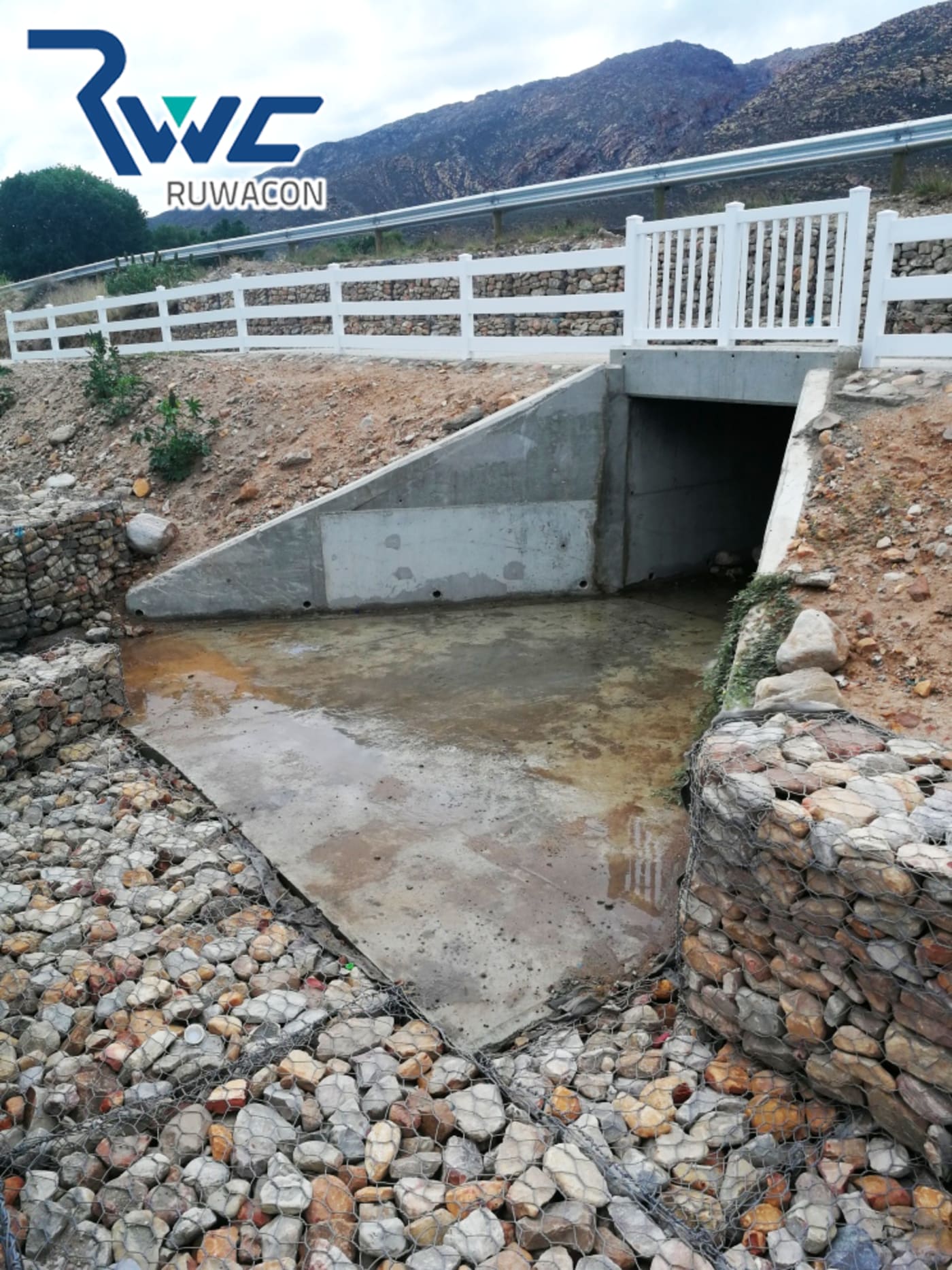 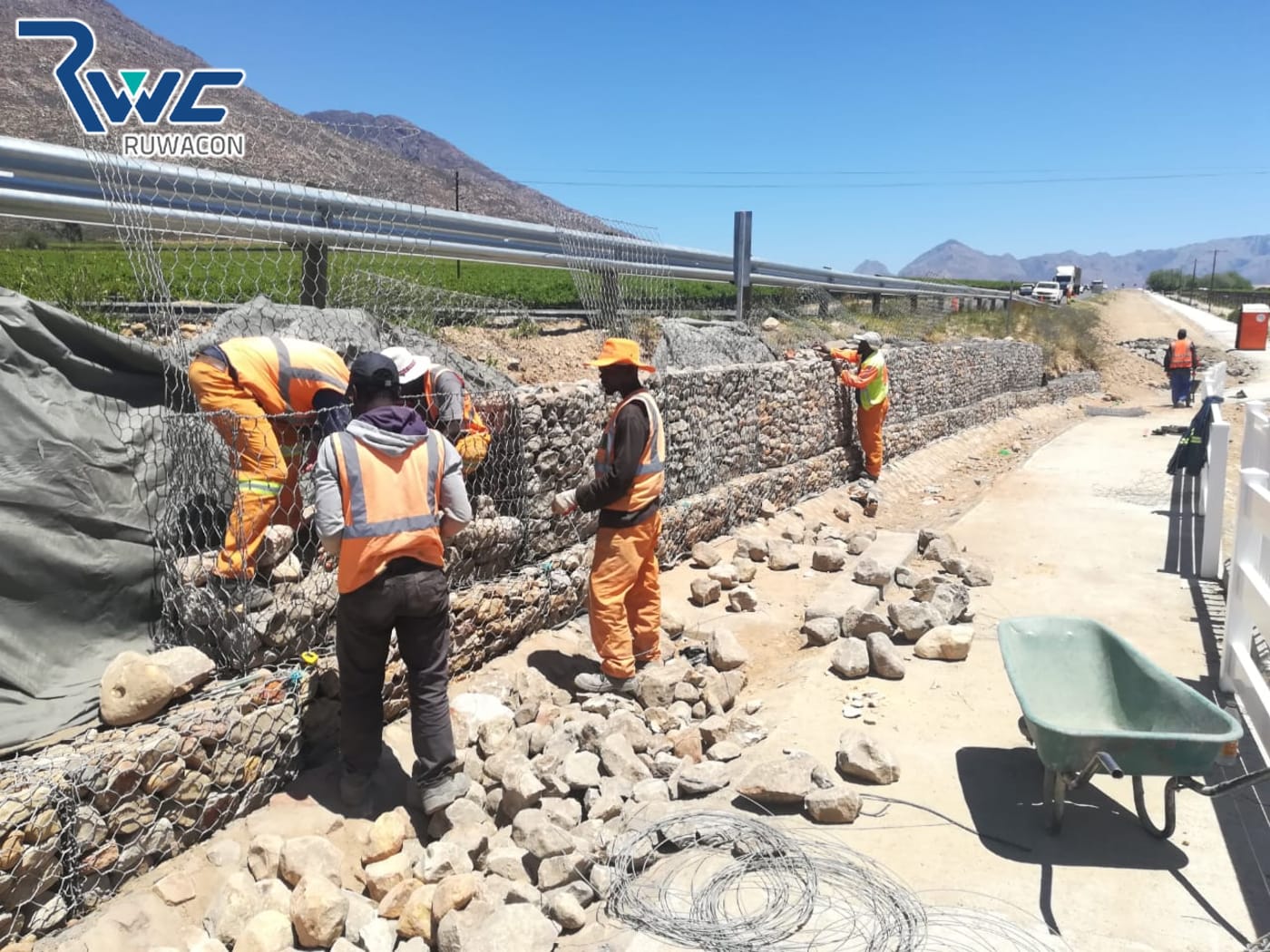 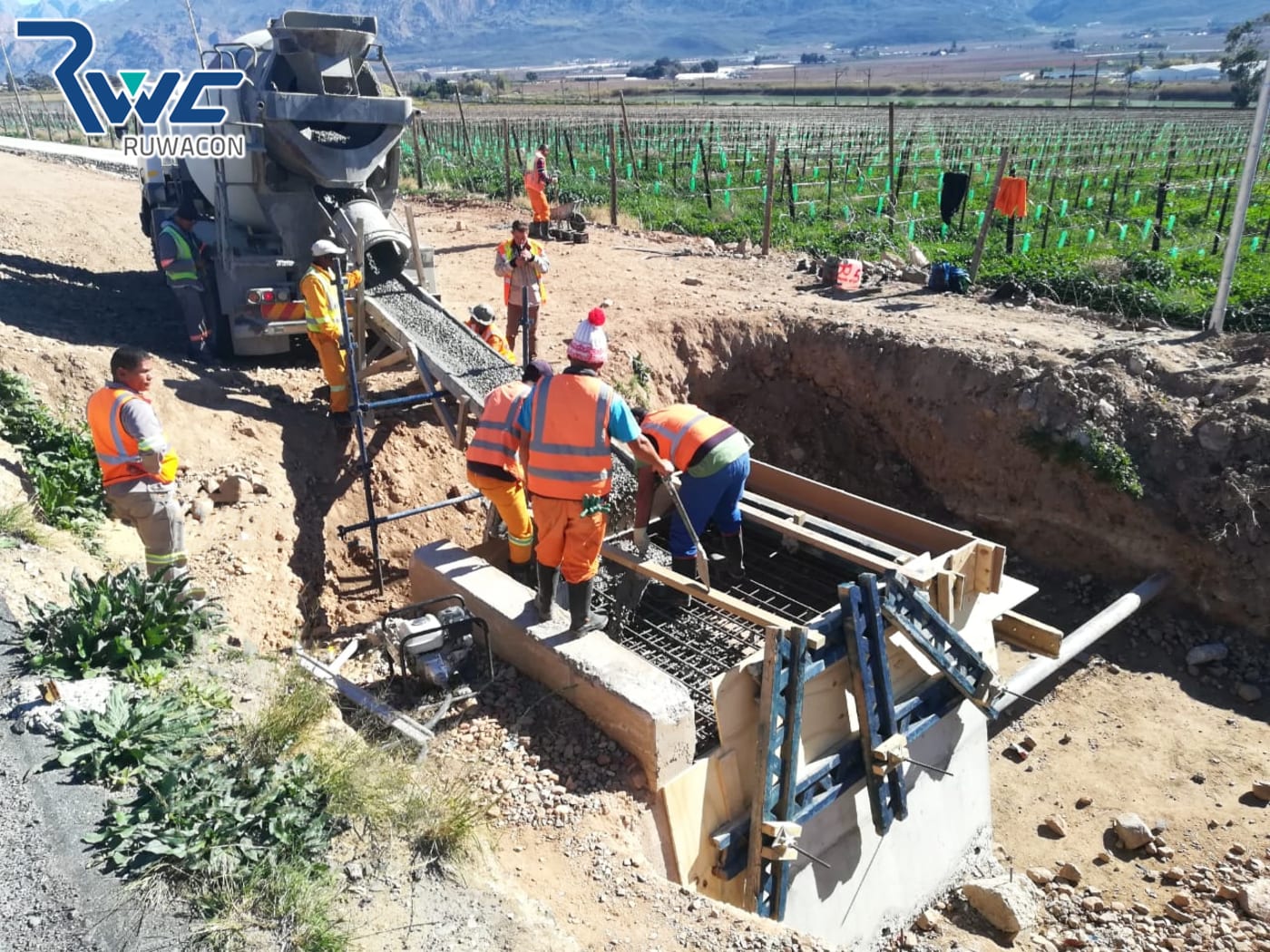 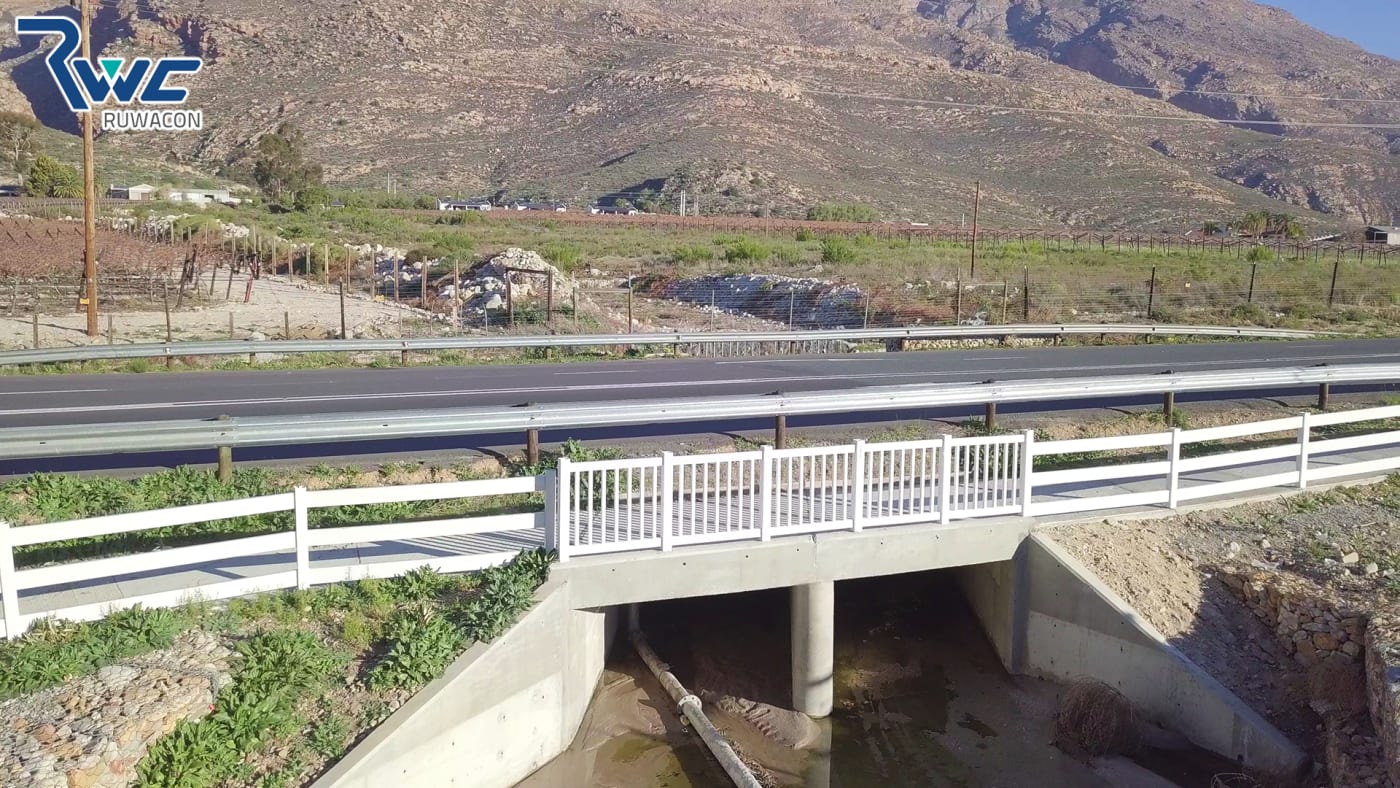 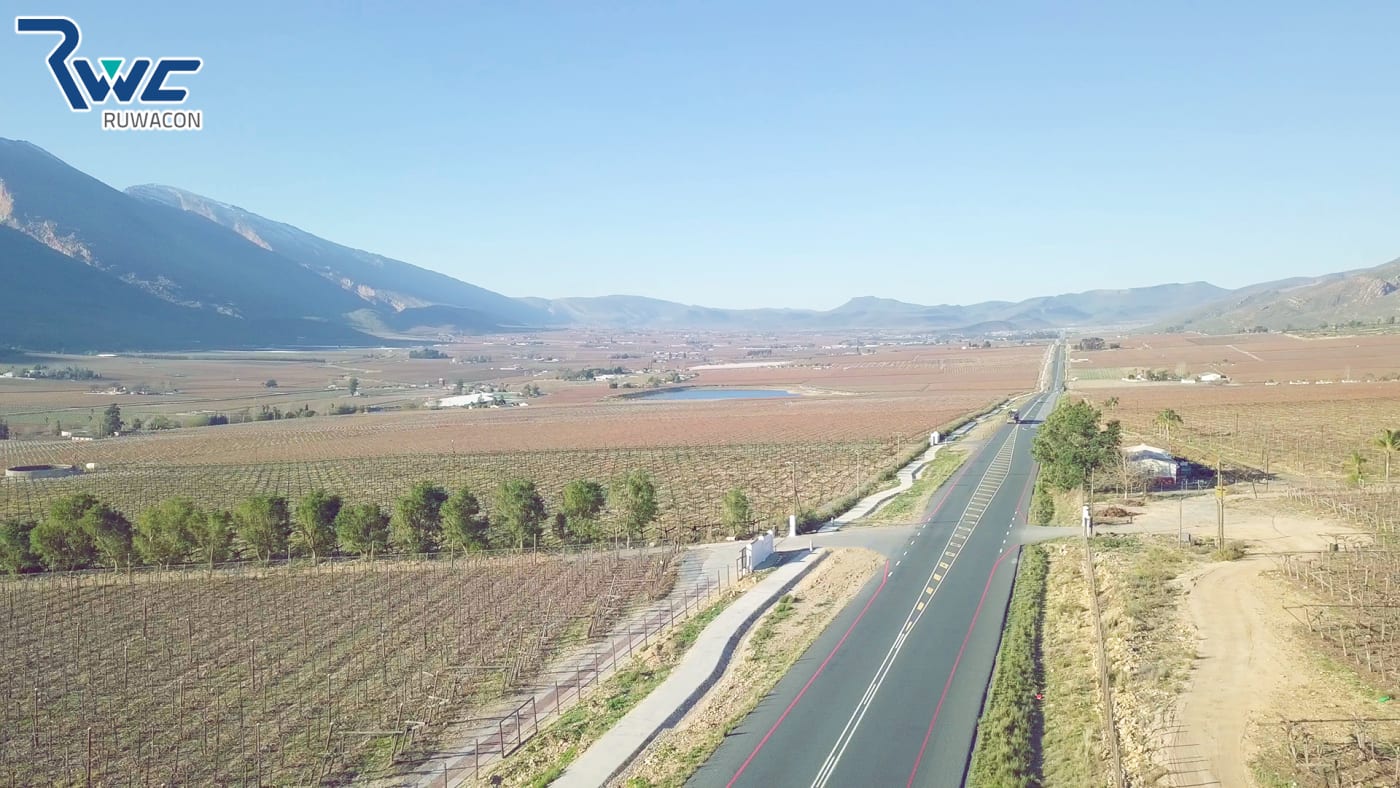 The South African National Roads Agency Limited SOC (SANRAL) proposed to improve pedestrian facilities along National Route 1 (N1) Section 3 from Sandhills (km19.7) to Stofland (km 32.6) in the De Doorns area, Western Cape. Pedestrian traffic along this 12.9km long section of the N1 is extremely difficult to regulate since pedestrians regularly cross and walk along the N1. The improvement facilities included pedestrian walkways along the western side of the N1 Section 3, for cyclists and pedestrians.

b.) Prior to the third tender process commencing, the Employer indicated that tender training for the 1-2 CE and GB must first be conducted. The unsuccessful tenderers from the previous rounds also indicated that they were unhappy with the whole process and demanded that packages be given to them at negotiated rates. This prompted the Employer to agree to a Mentorship and Training (M&T) programme (a ten-week programme) for level 1-2 CE and GB sub-contractors (from the De Doorns area) to receive on-the-job training and also to have the opportunity to tender against each other on

packages set out only for them.

c.) Following a meeting with the Client, the Engineer (Aurecon), M&T subcontractors and workers representatives on site on 06 March 2019, note the following: It was clear from the mentioned meeting that the M&T Subcontractors and their relevant workers did not agree to the manner in which the project were being executed and handled by the contracted parties, even though all dealings from day one has been done in accordance and within the confinements of the contract. It was also clear to all present at the meeting that the site staff, contractor’s and engineer’s staff, are being targeted to impose/enforce the mandate of the M&T subcontractor group on the project. In doing so the safety of all personal involved were being threatened, in various ways, and the site was definitely not a safe environment to proceed with the works. During the meeting on 06 March 2019 various serious threats and unfounded allegations pertaining to various aspects of the project were made by unauthorized individuals as well as relevant representatives.

d.) Theft and vandalism throughout the construction period.