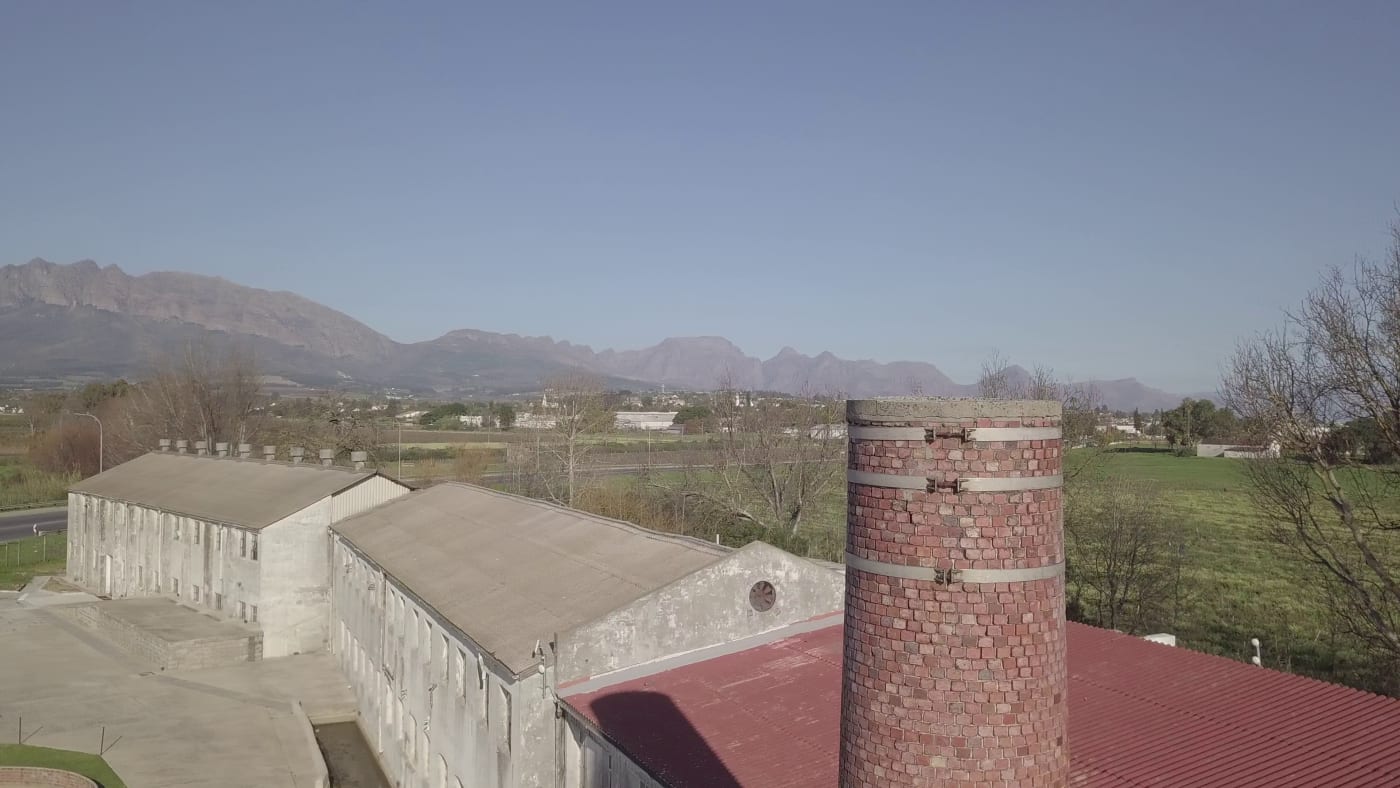 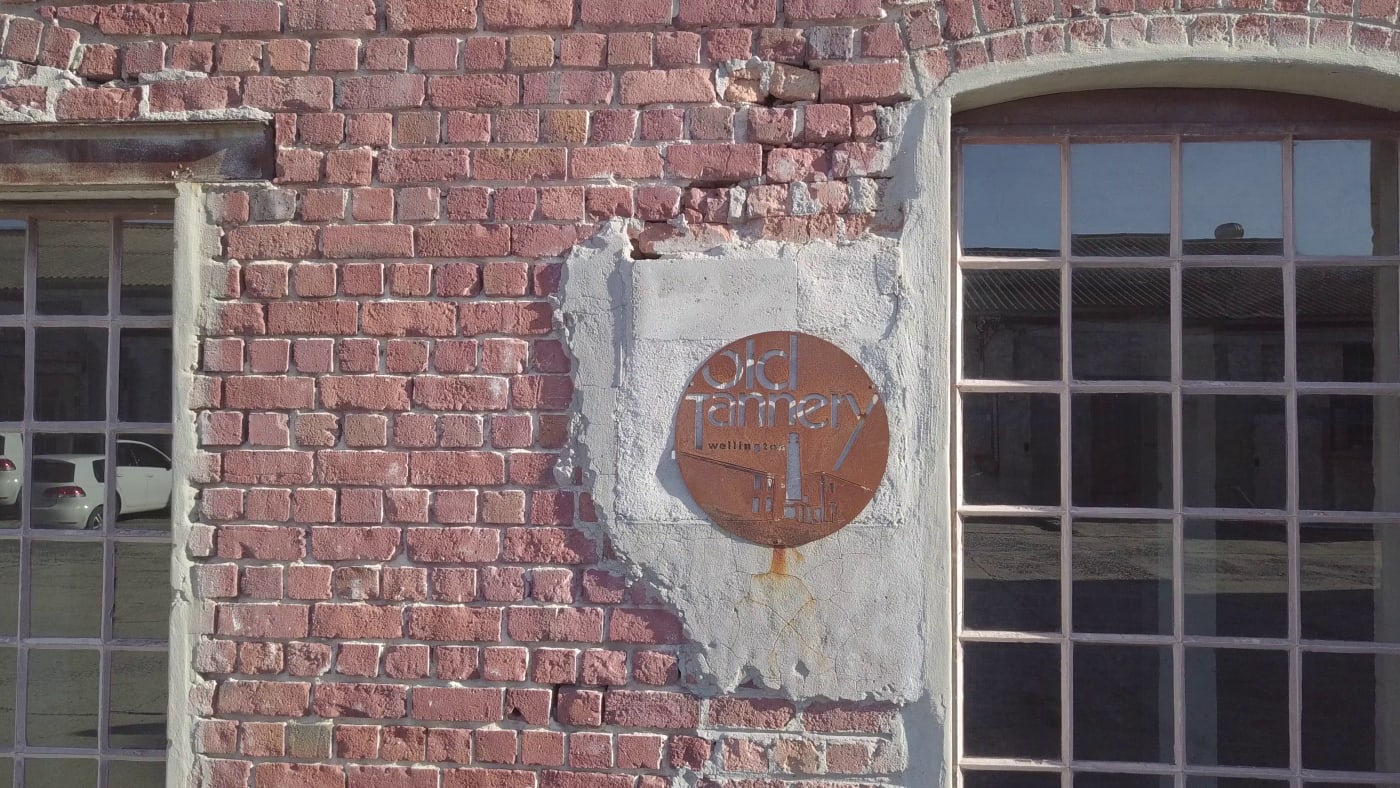 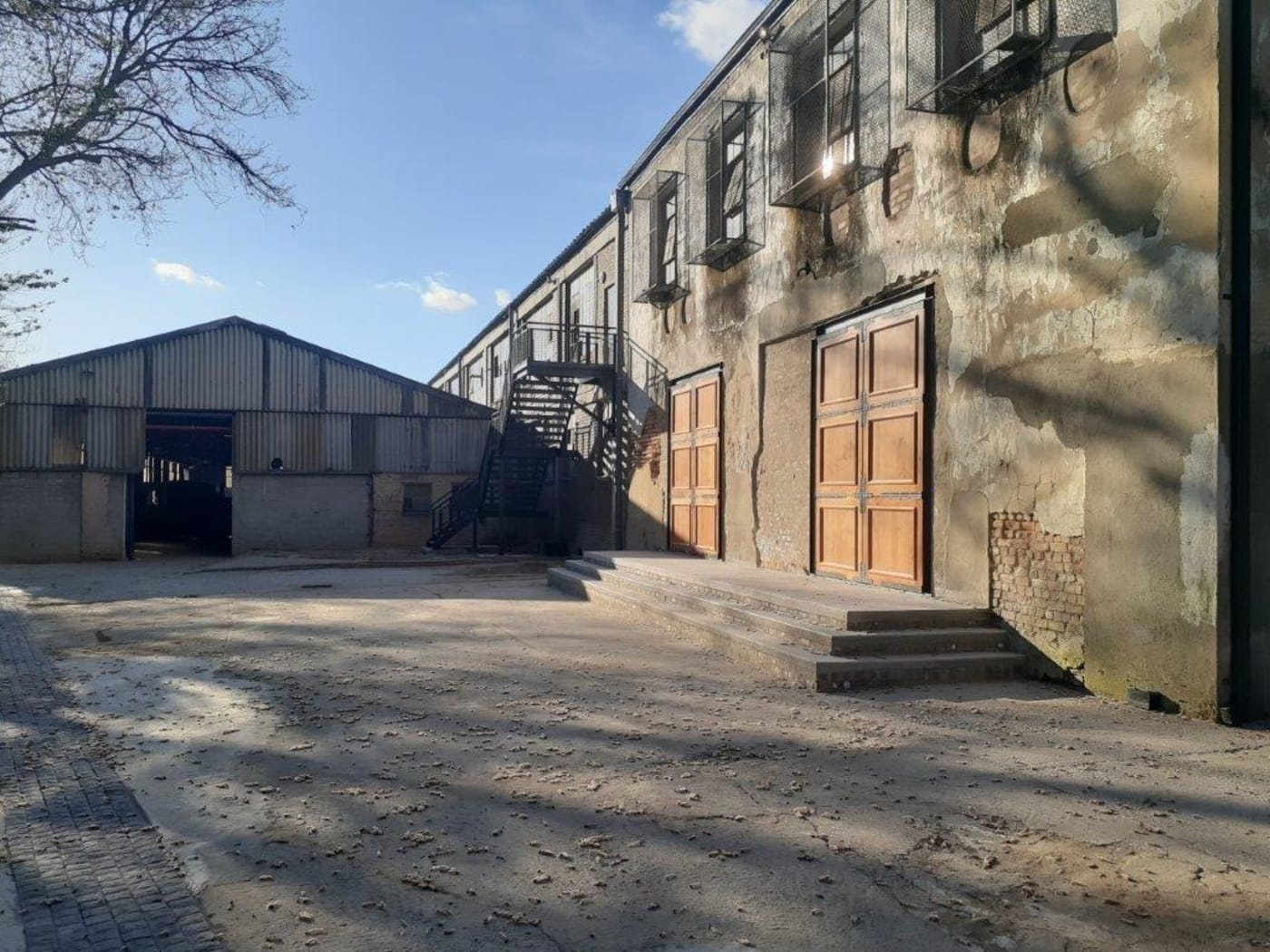 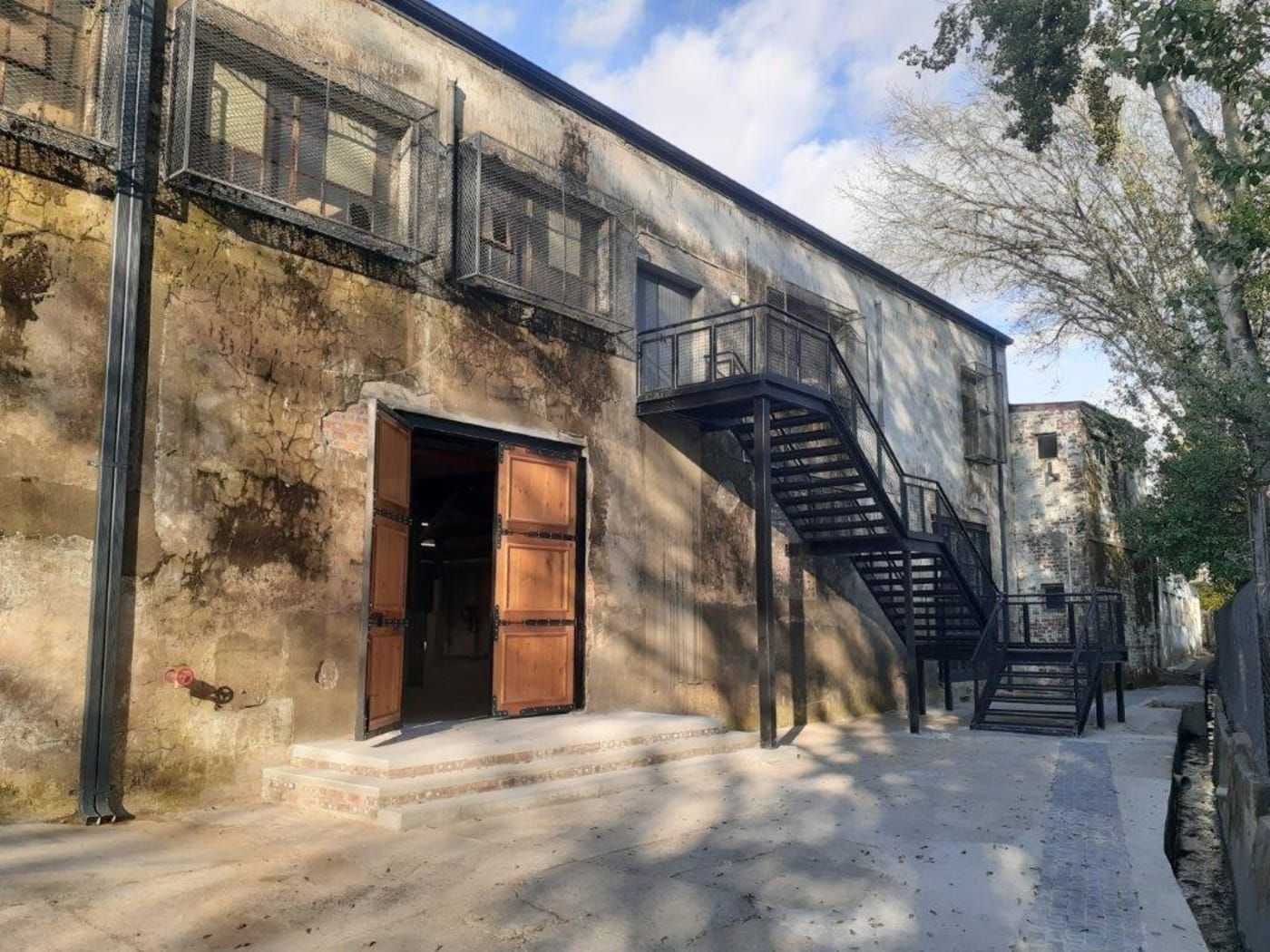 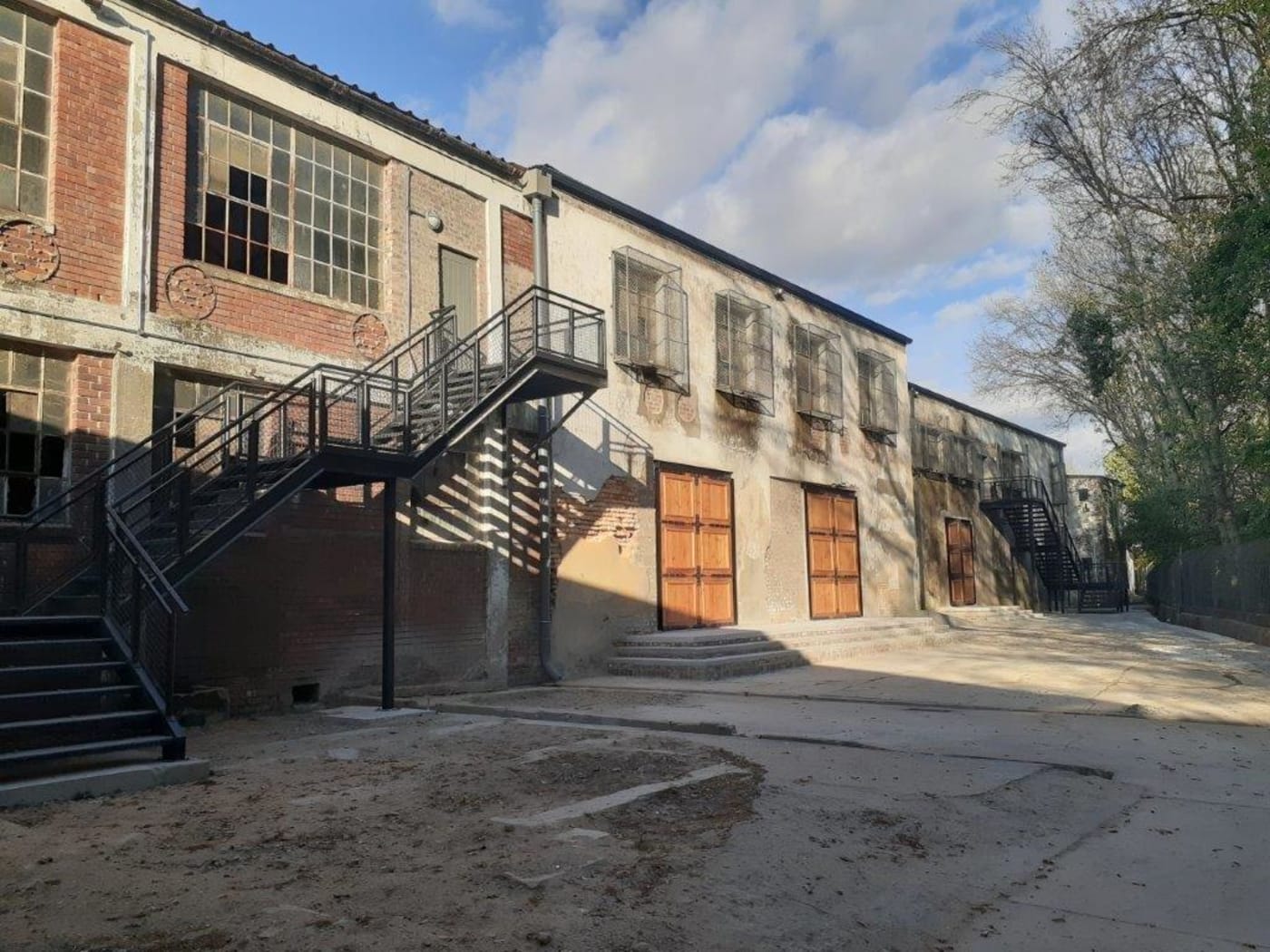 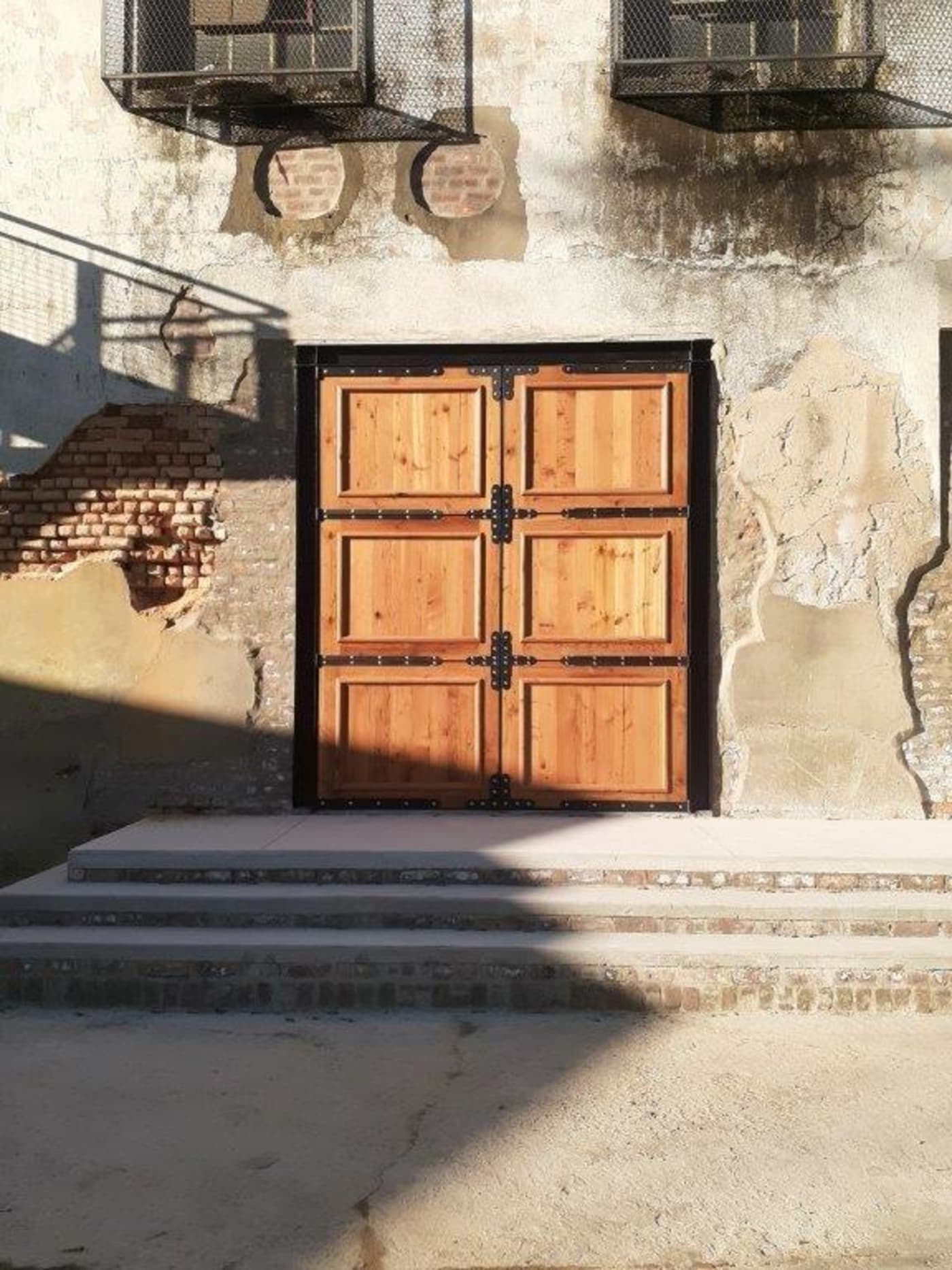 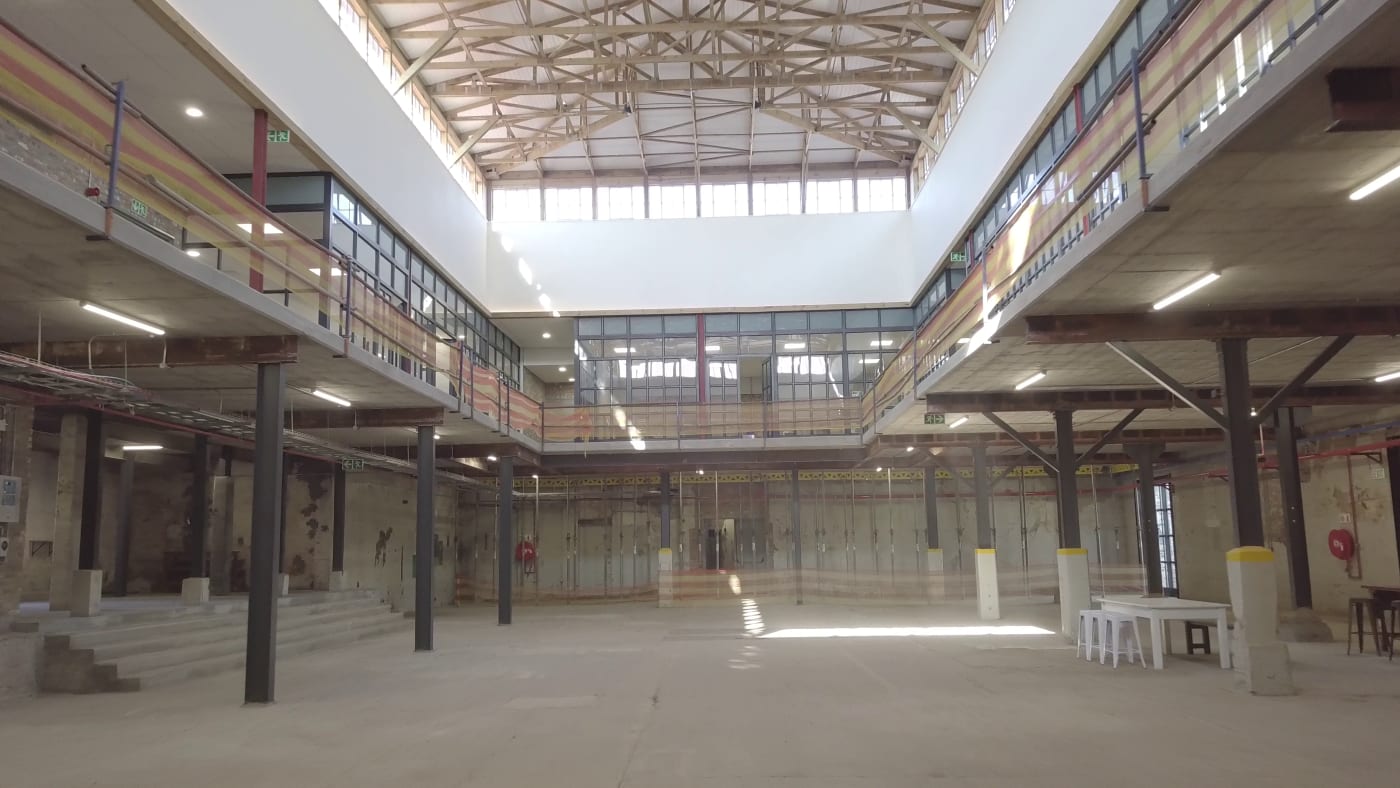 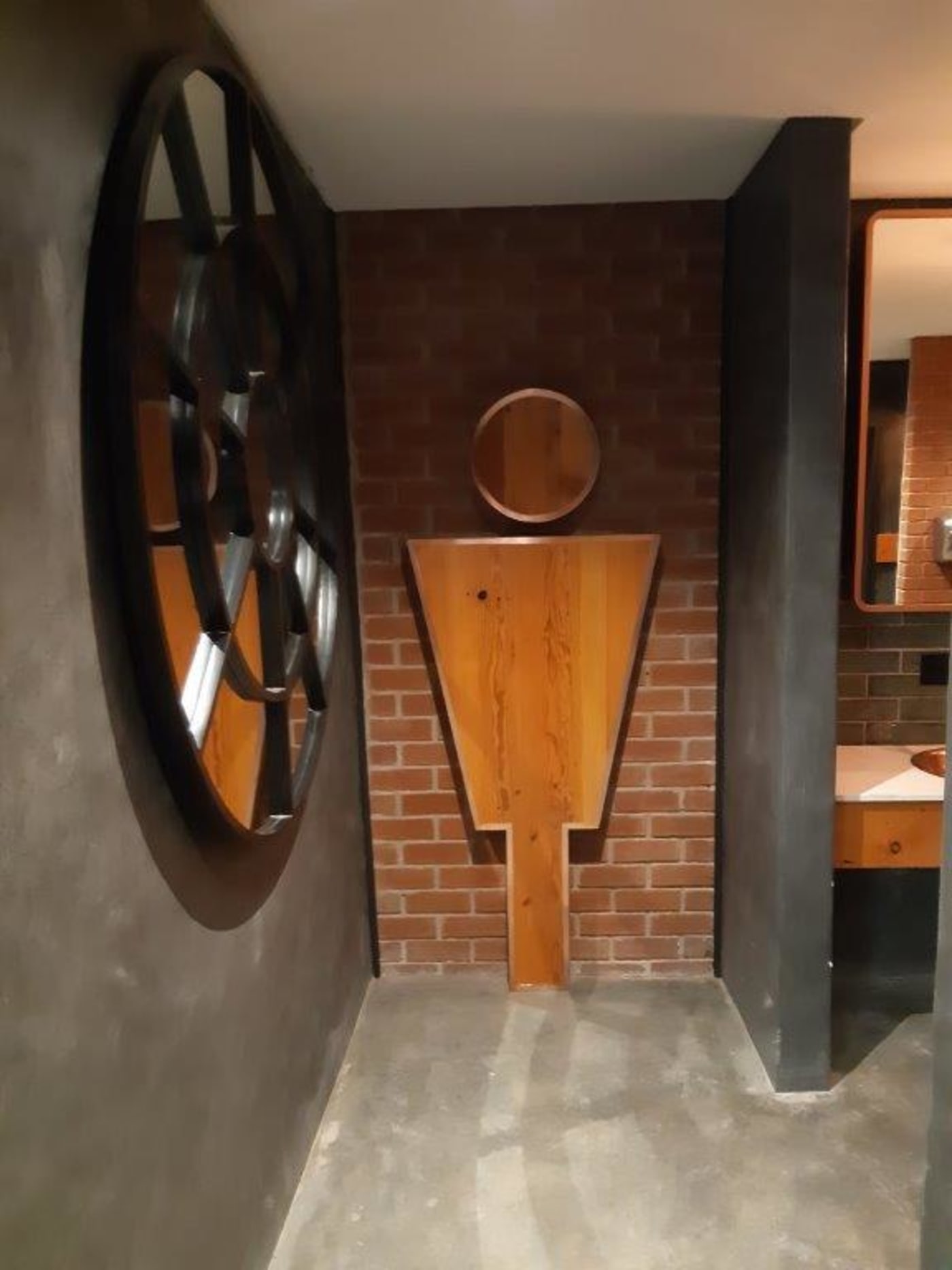 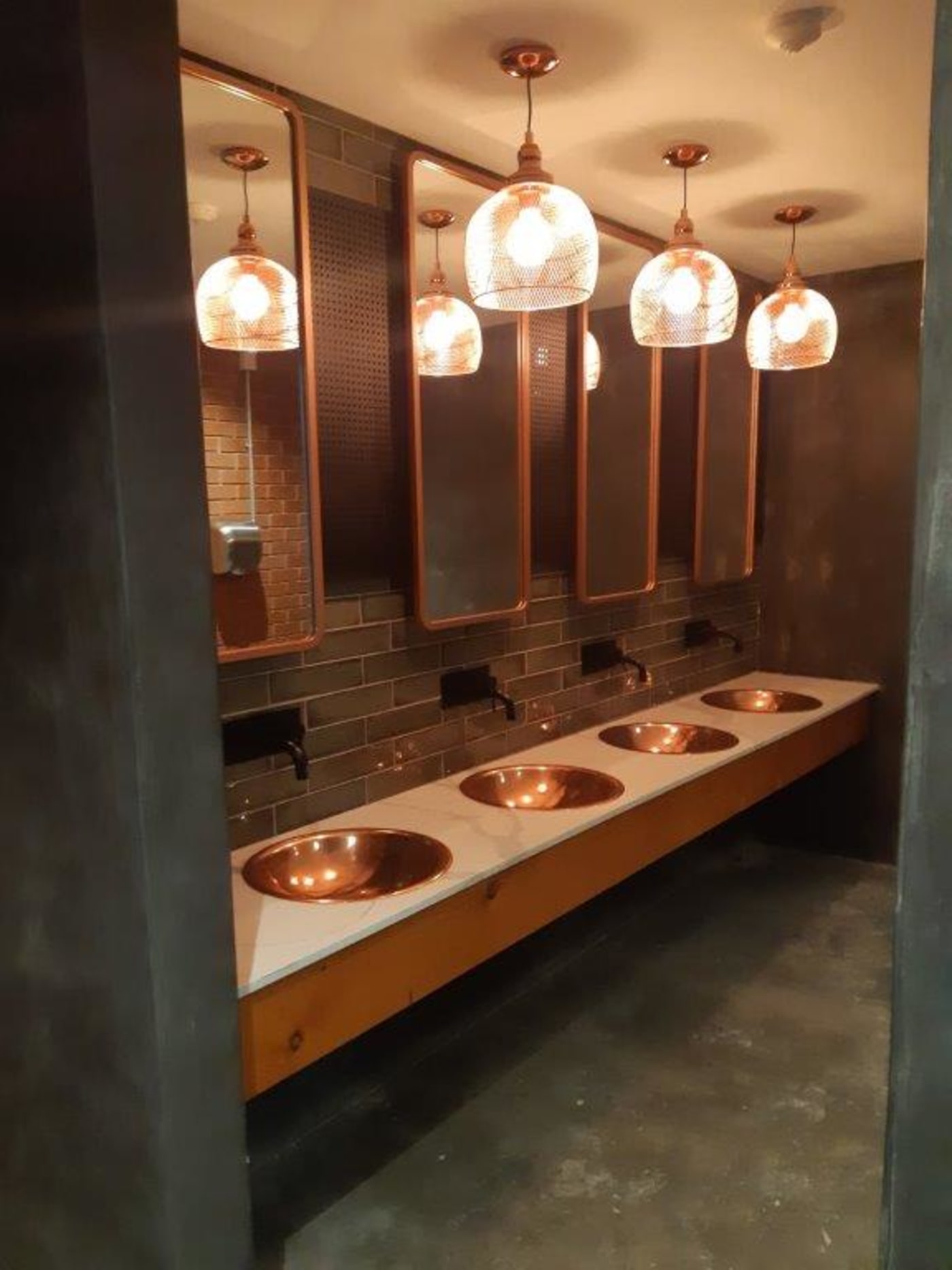 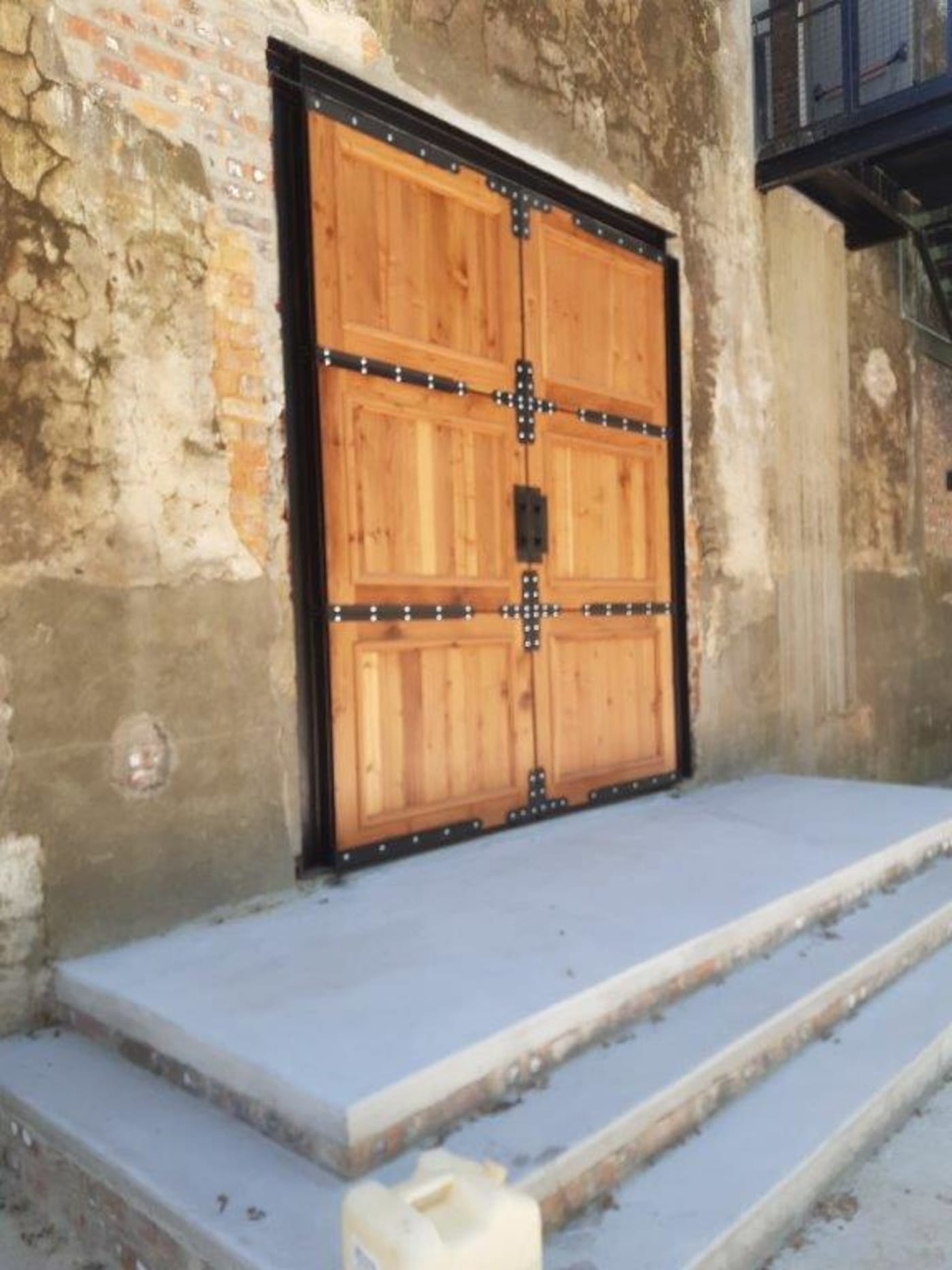 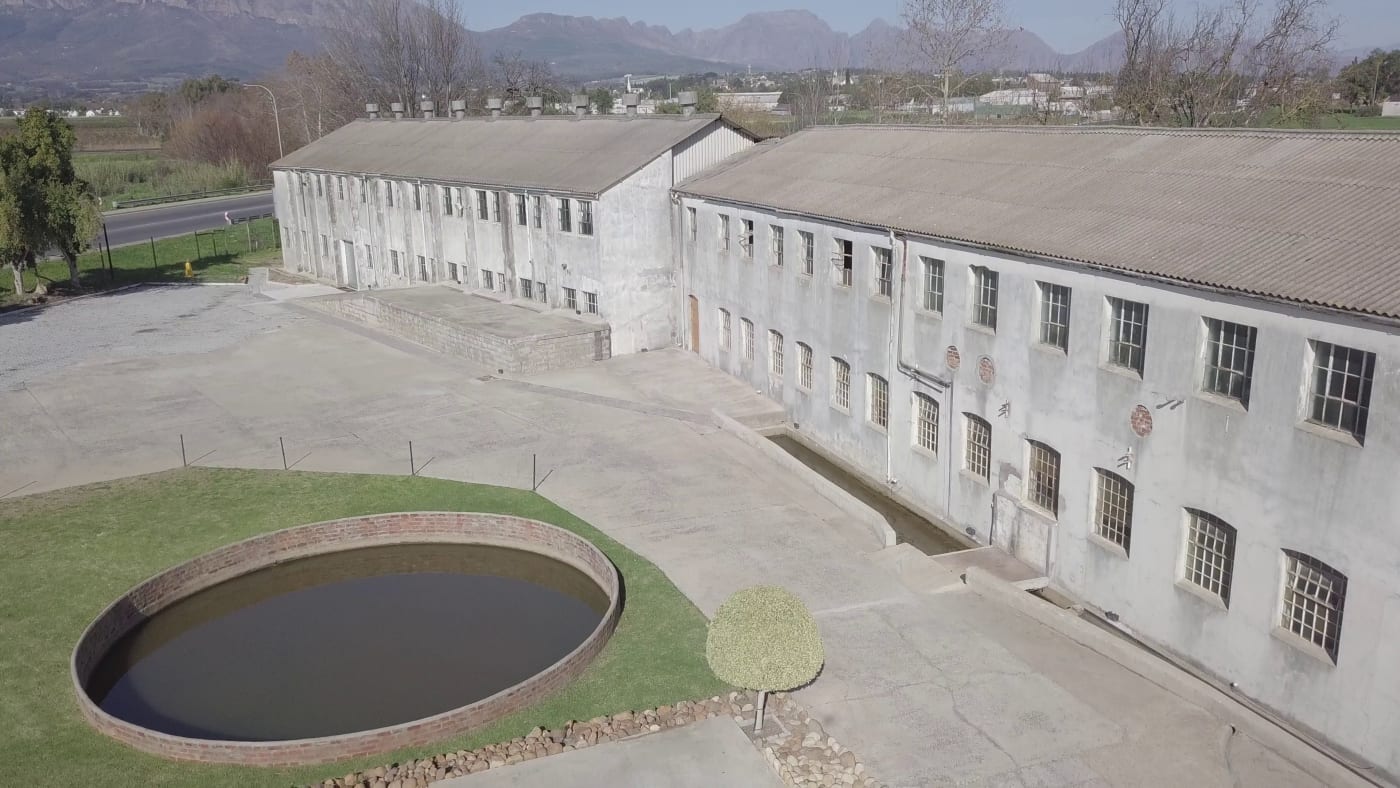 Phase one - Demolition of existing staircases in Buildings A - Building K as well as the construction 7No new internal and external fire escape staircases.

Phase two - Renovations to Building E including new mezzanine slab; ablutions; shopfronts; etc. A new pumpstation as well as domestic water line is also incuded as part of the works.

The “Old Tannery” in Wellington was established in 1871 as the Western Tanning & Boot Company and later declared a historic site.

With the Old Tannery unoccupied since 2007, the property began to decay and when the current owners purchased it, the buildings were seriously dilapidated. This, and the lack of detail regarding existing services and structures, created many challenges regarding the structural integrity of the building, that had to be overcome during the construction phase.