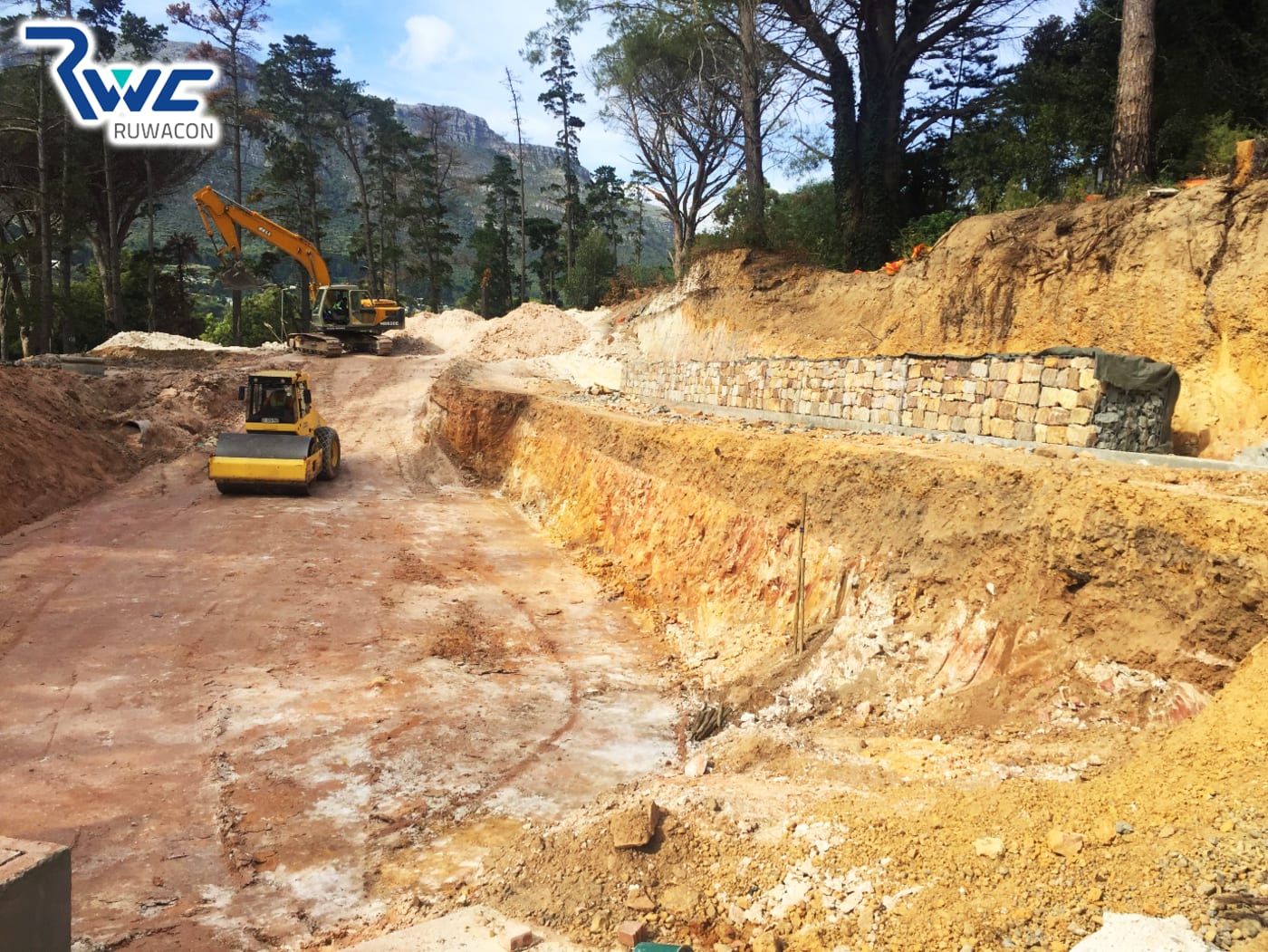 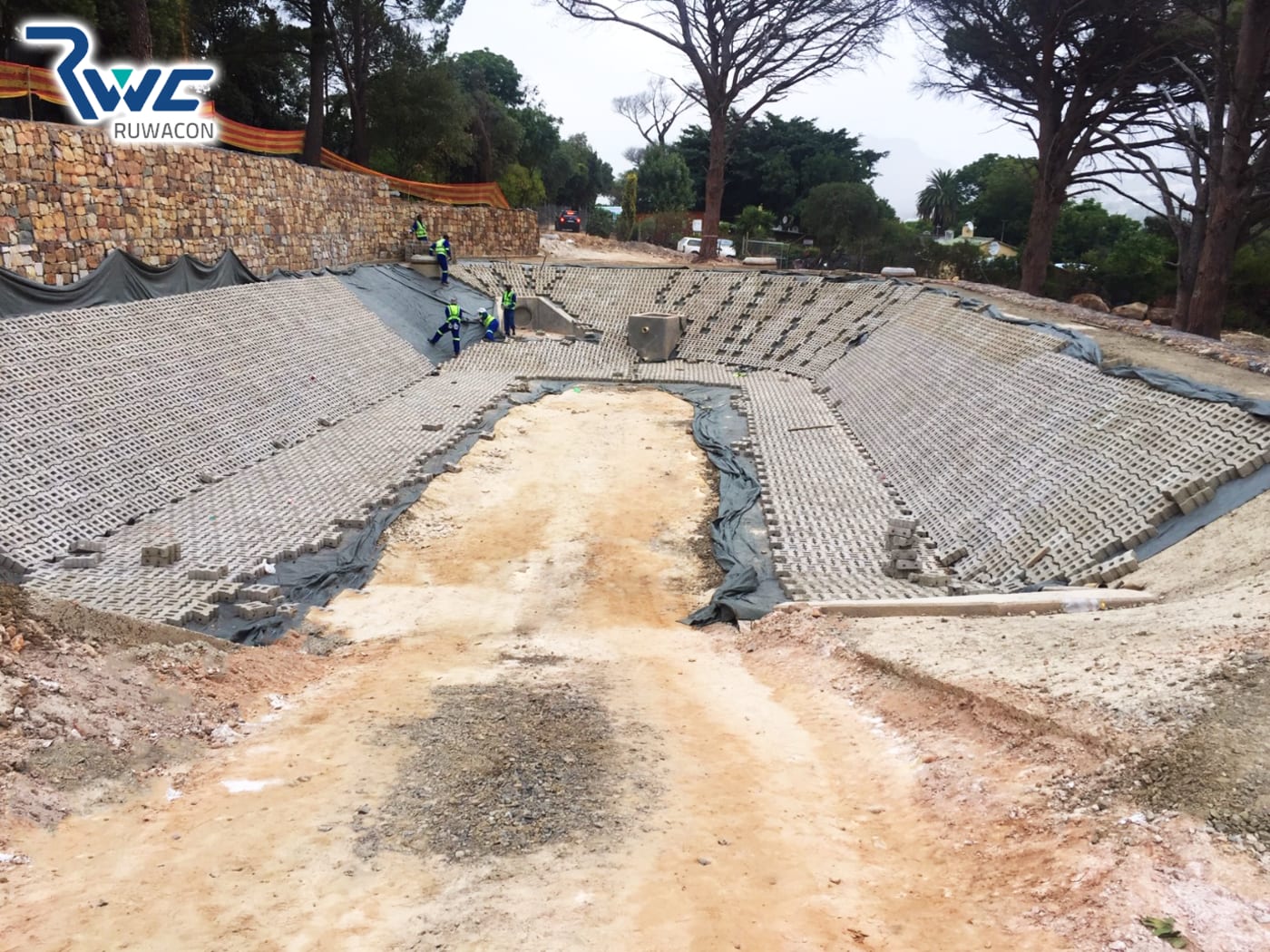 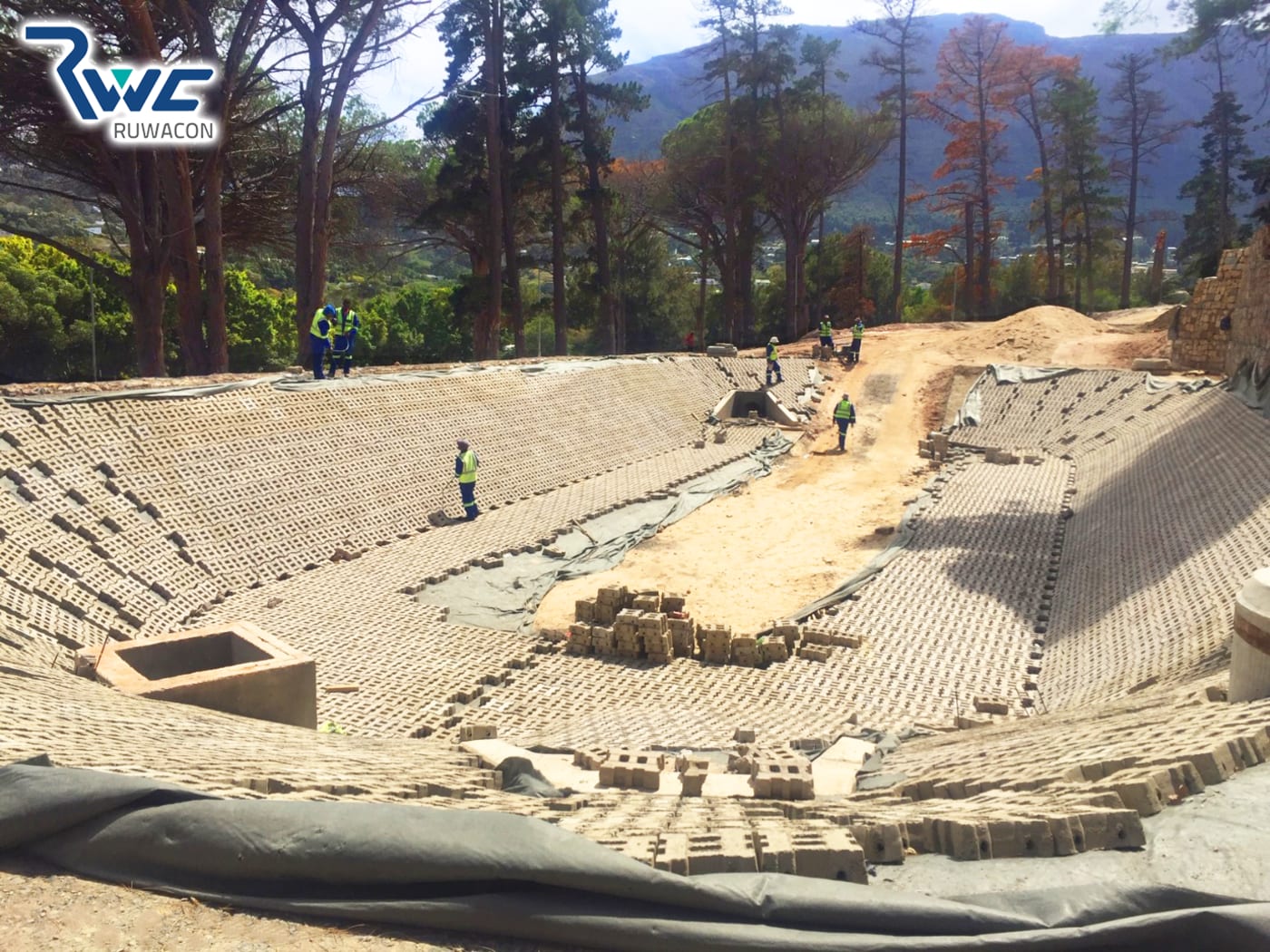 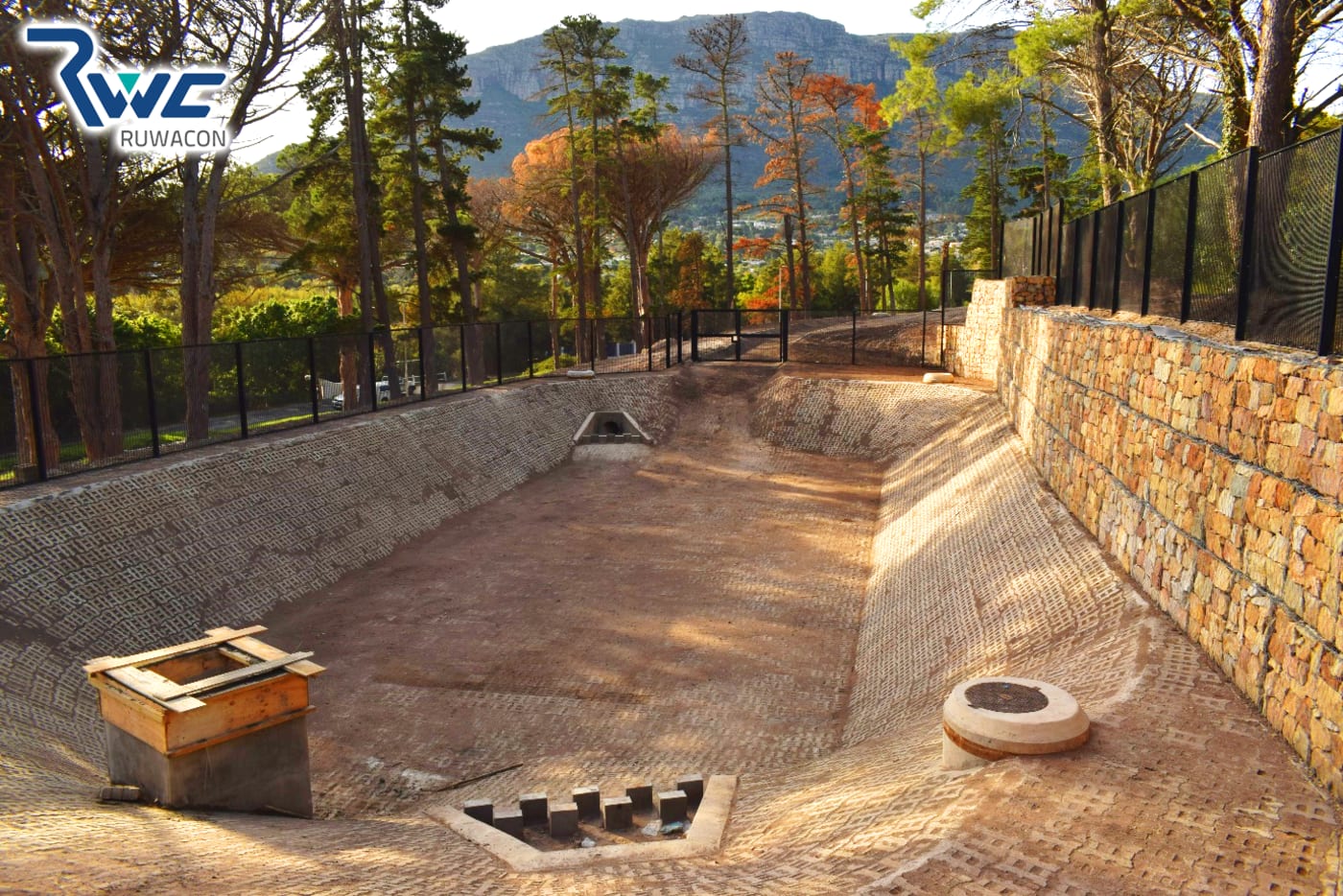 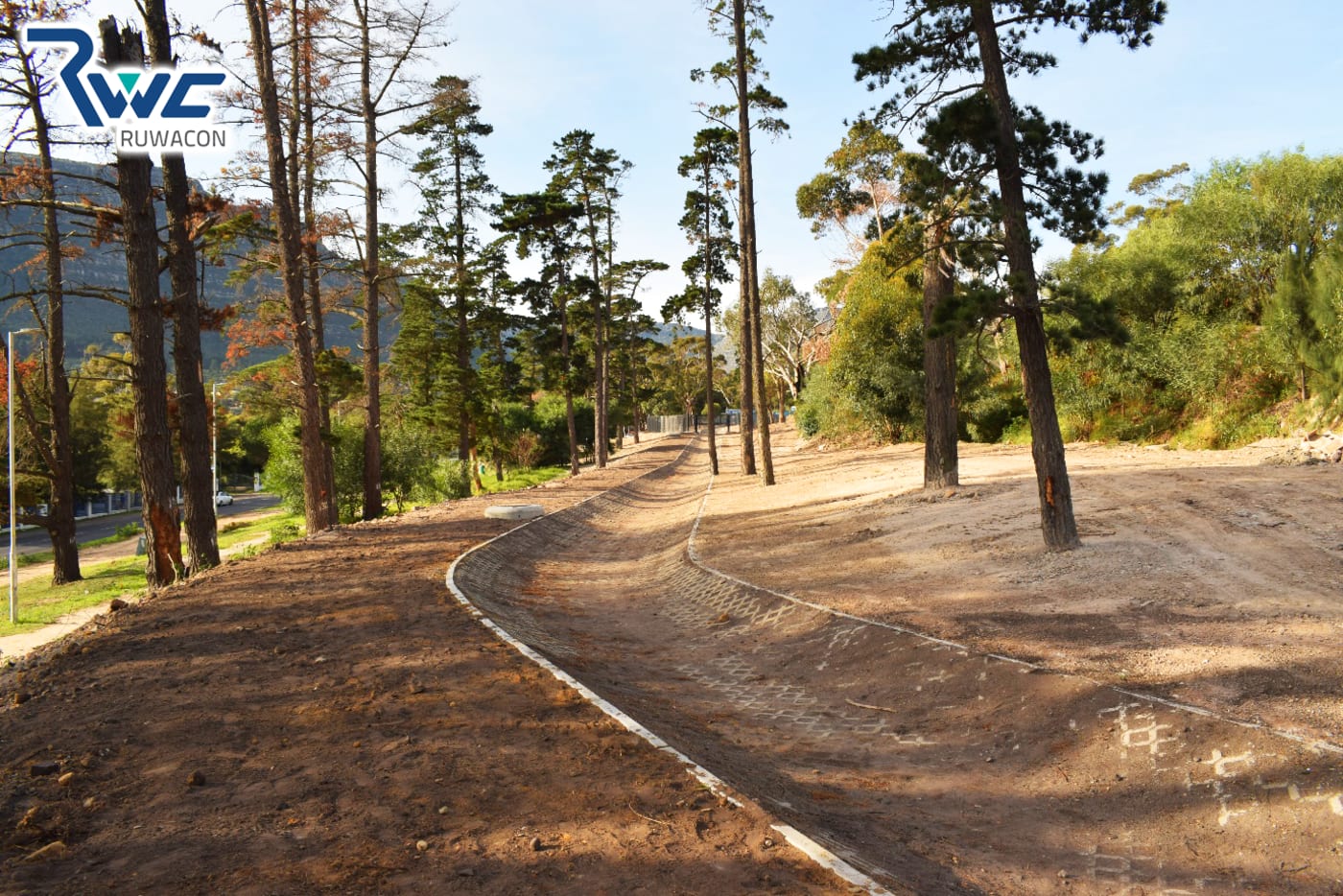 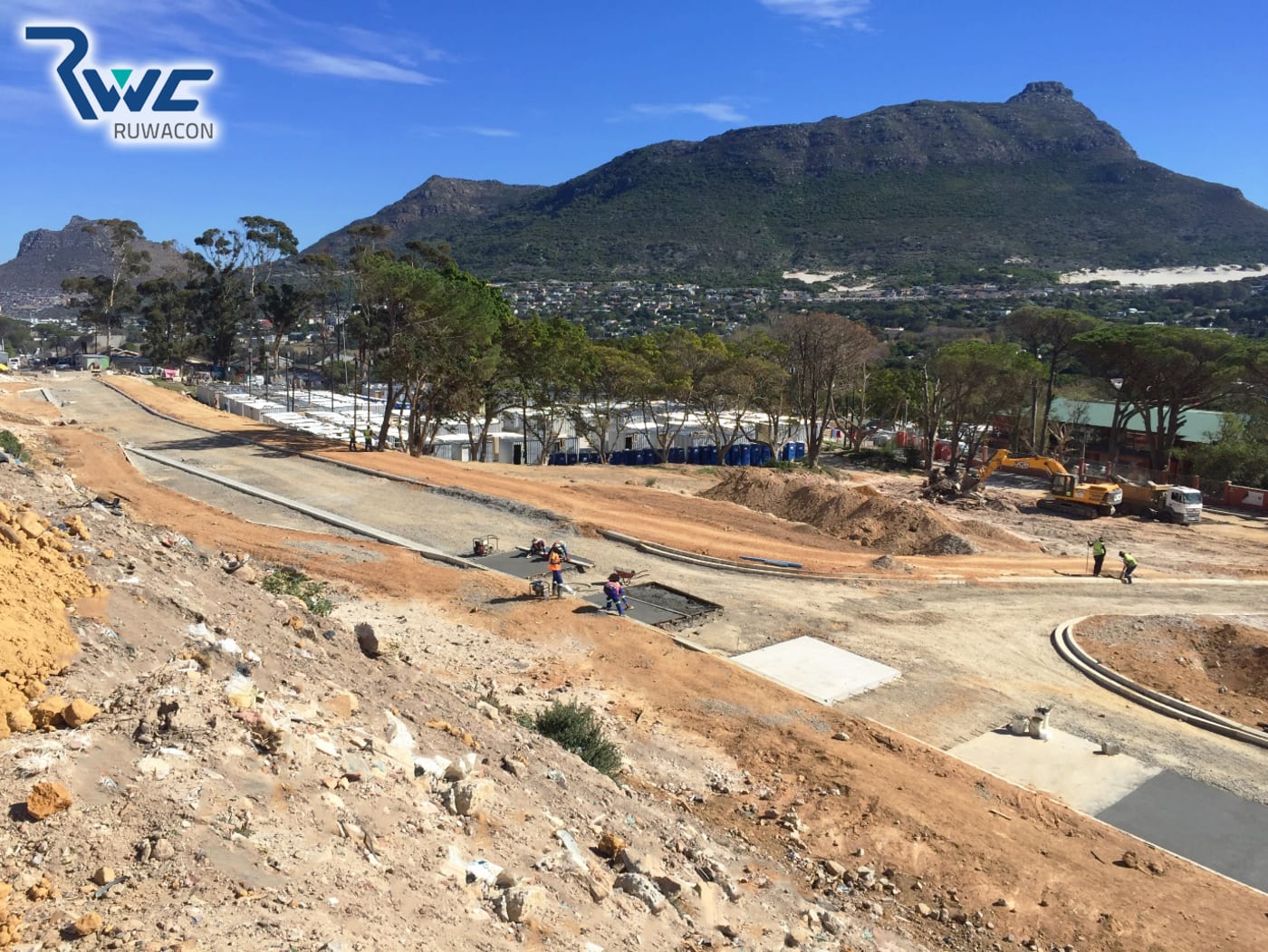 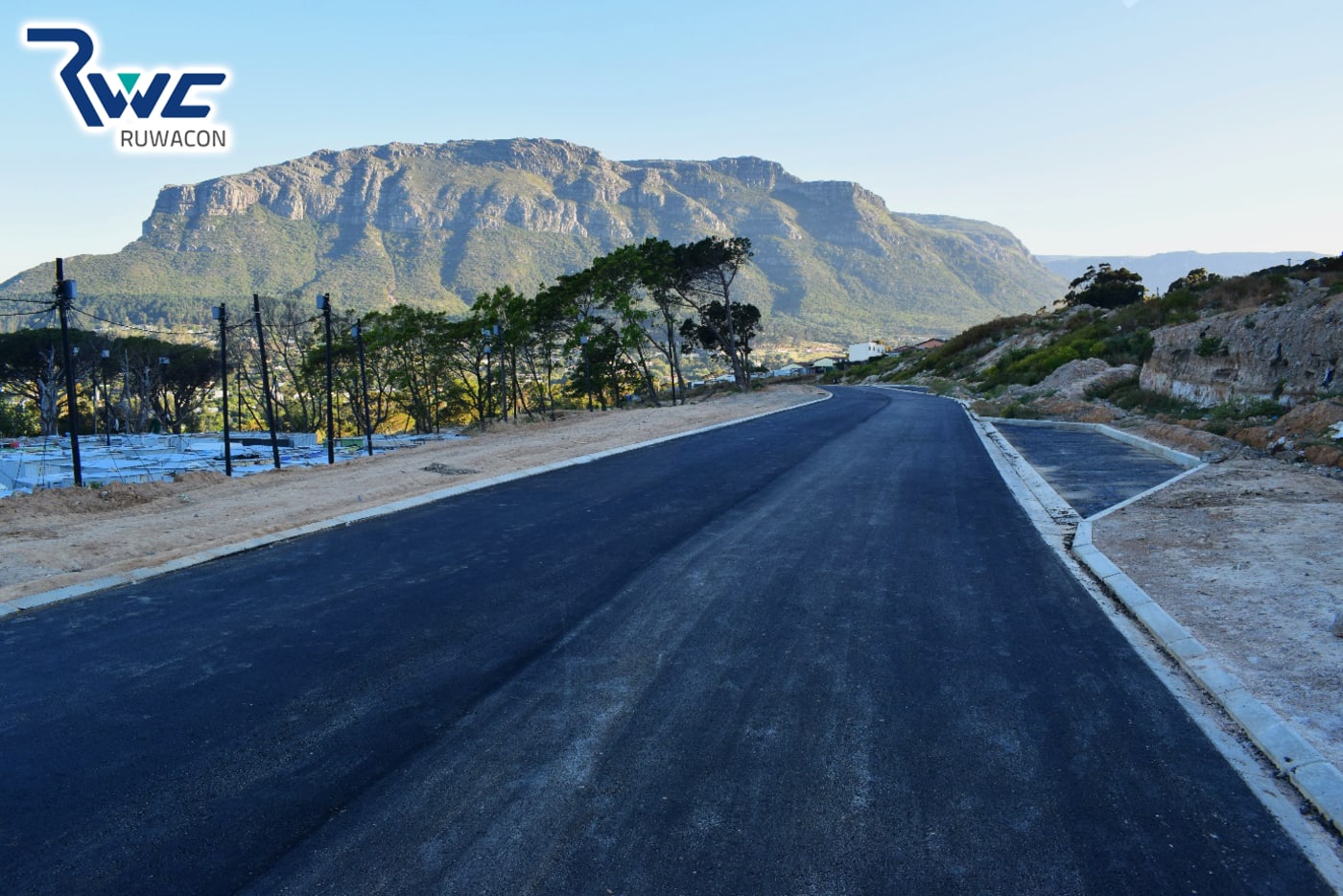 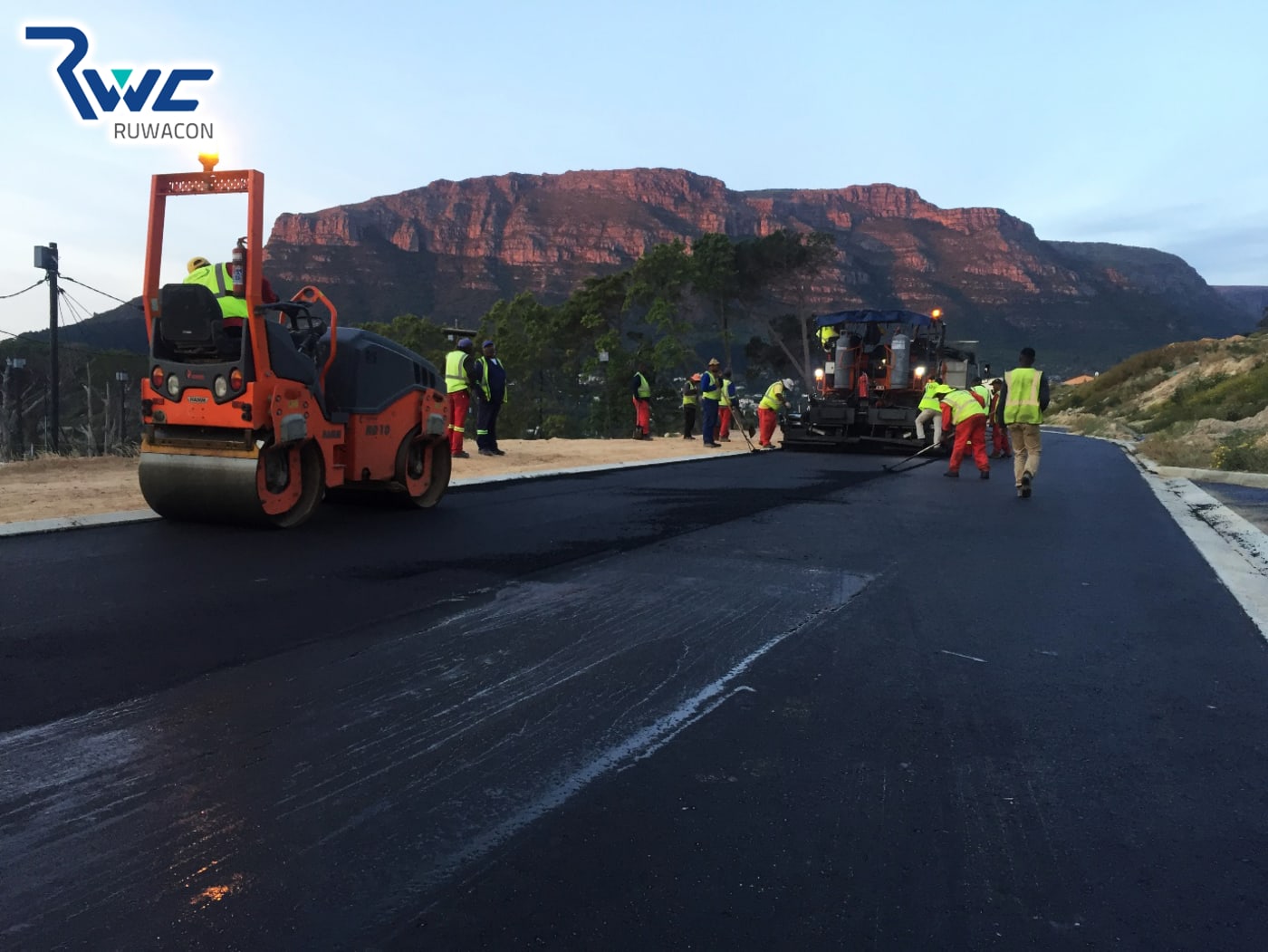 It was a requirement from the contract that work be executed in such a manner as to maximise the use of labour intensive construction methods in order to provide low and semi-skilled employment opportunities and also to engage with targeted enterprises. A minimum targeted labour and enterprises percentage of the value of the contract was also a prerequisite.

There were high expectations from the community for employment of local subcontractors and employees. The appointment targeted labour and subcontractors had to be selected in a fair and transparent process throughout the project. Due to a high number of unemployment in the surrounding community, it was not possible to secure work for everyone, however with meticulous planning concerning labour intensive work activities we were able to create more job opportunities. On a monthly basis meetings were held with a project steering committee that comprised of pre-selected community representatives and community leaders. Representatives from the client - including project manager, employer’s agent, contractor and from time to time the districts ward councillor were attending these meetings. These meetings created a platform to keep the community informed of the projects progress, challenges and also to report on any other community as well as targeted labour & enterprises matters.

Herewith are some of the challenges that we experienced on site:

The project took longer than initially anticipated, due to unforeseen delays. This had a direct impact on our production as well as project expenditure. Overhead costs in comparison to project revenue increased drastically. Ongoing delays due to restricted access to the site, made it difficult to accurately forecast project expenditure.

Valuable time was sometimes spend to do only small repair works, which could have been avoided if the necessary corrective measures was in place during construction of certain construction activities.

One of the risks on site was definitely scope creep. Limited access to the site at the start of the project due to restrictions and existing services, made it difficult to complete certain works, this delayed the project and made it difficult to focus on other actual site related design issues that were critical for the completion of the works. Later on during the project additional geotechnical investigations had to be done and the design team came to the conclusion, that the initial soil retaining design had to be redesigned and would have a tremendous cost implication on the project. Once the bulk excavation work was completed on the project, the engineers were concerned about a large portion of the site that was located relatively close to existing houses that were situated next to unstable soil conditions. The engineers, after consultation with the client, made a decision to proceed with a temporary retaining structure. A specialist subcontractor was sourced, and with the help of their expertise and the engineer’s inputs we were able to strategically and safely install a temporary structure until a permanent sustainable design solution is being constructed. This extra work required additional funding and eventually caused that certain sections of the project could not be finalised.