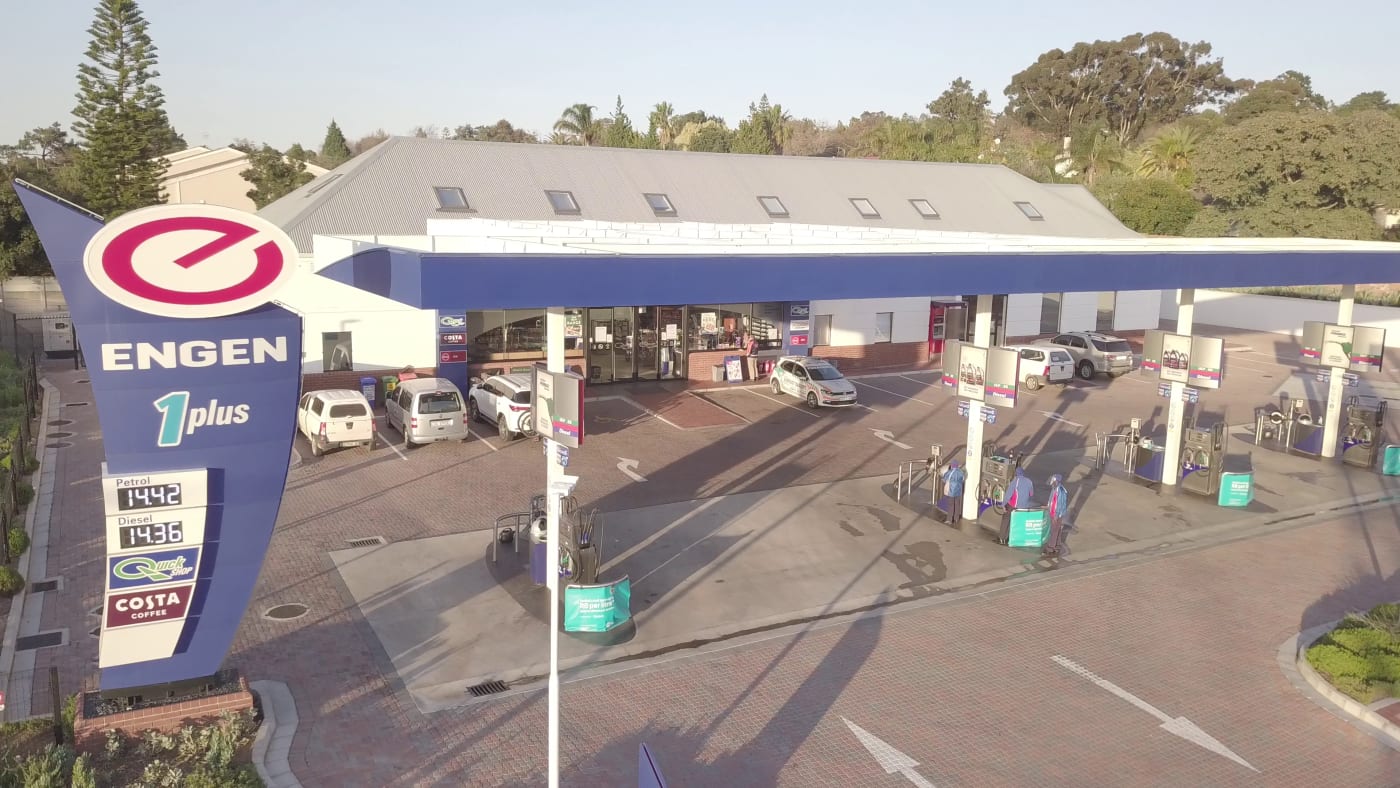 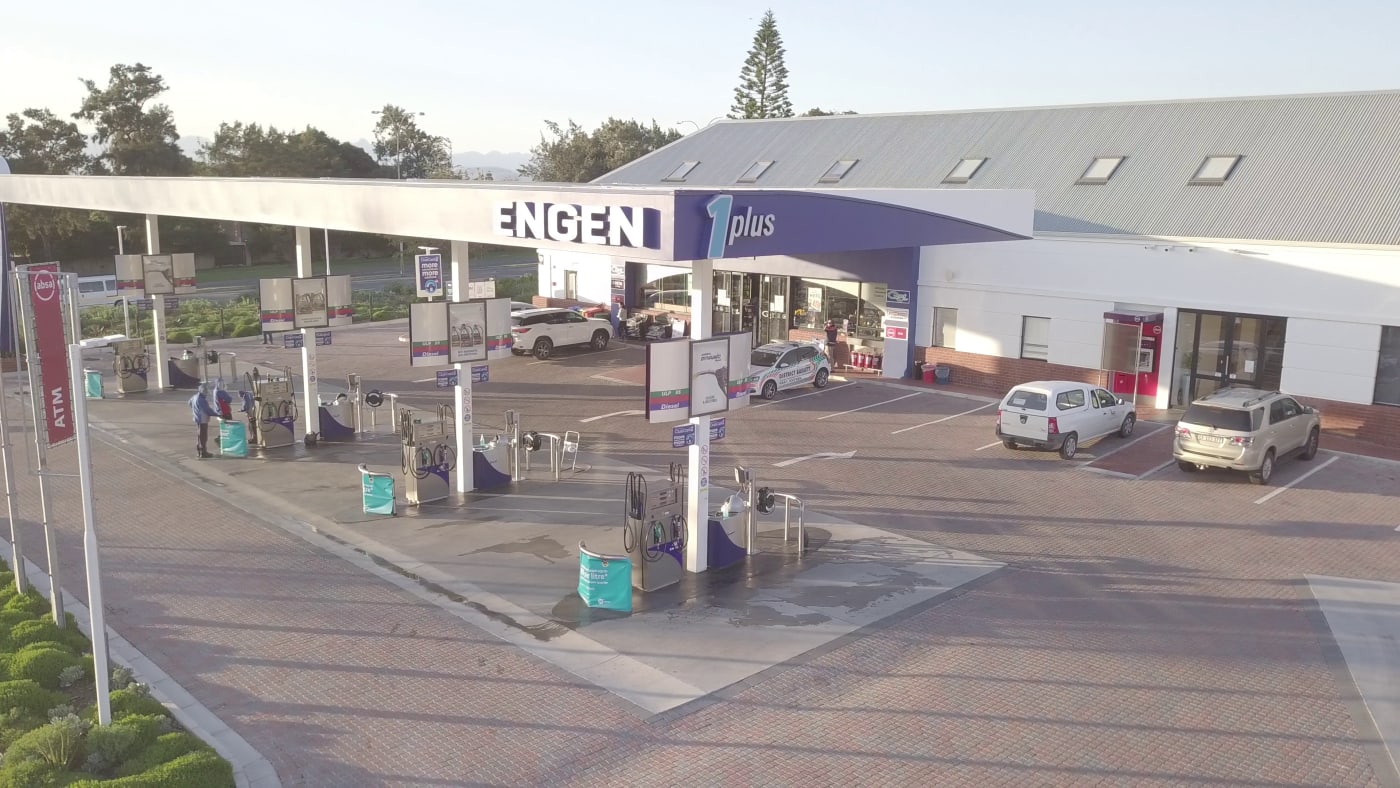 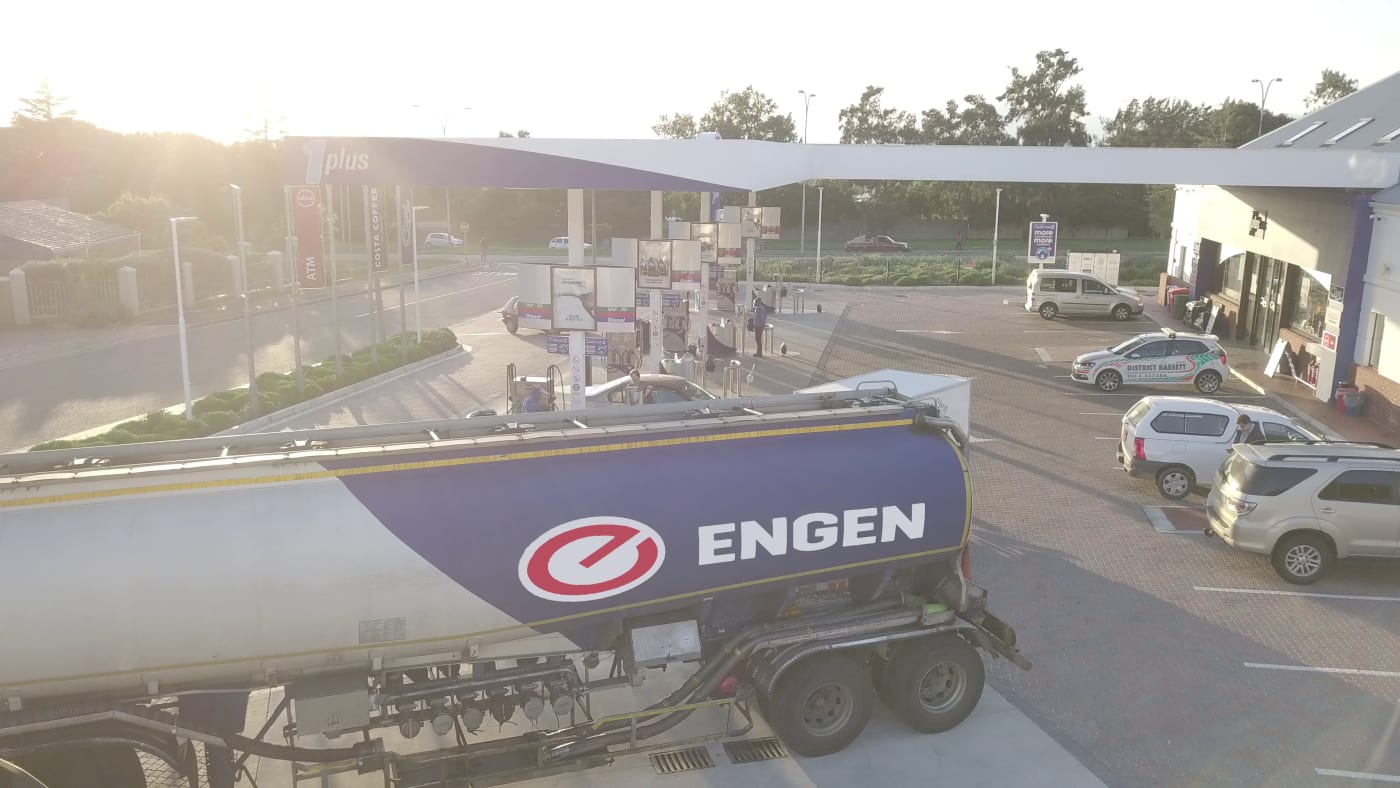 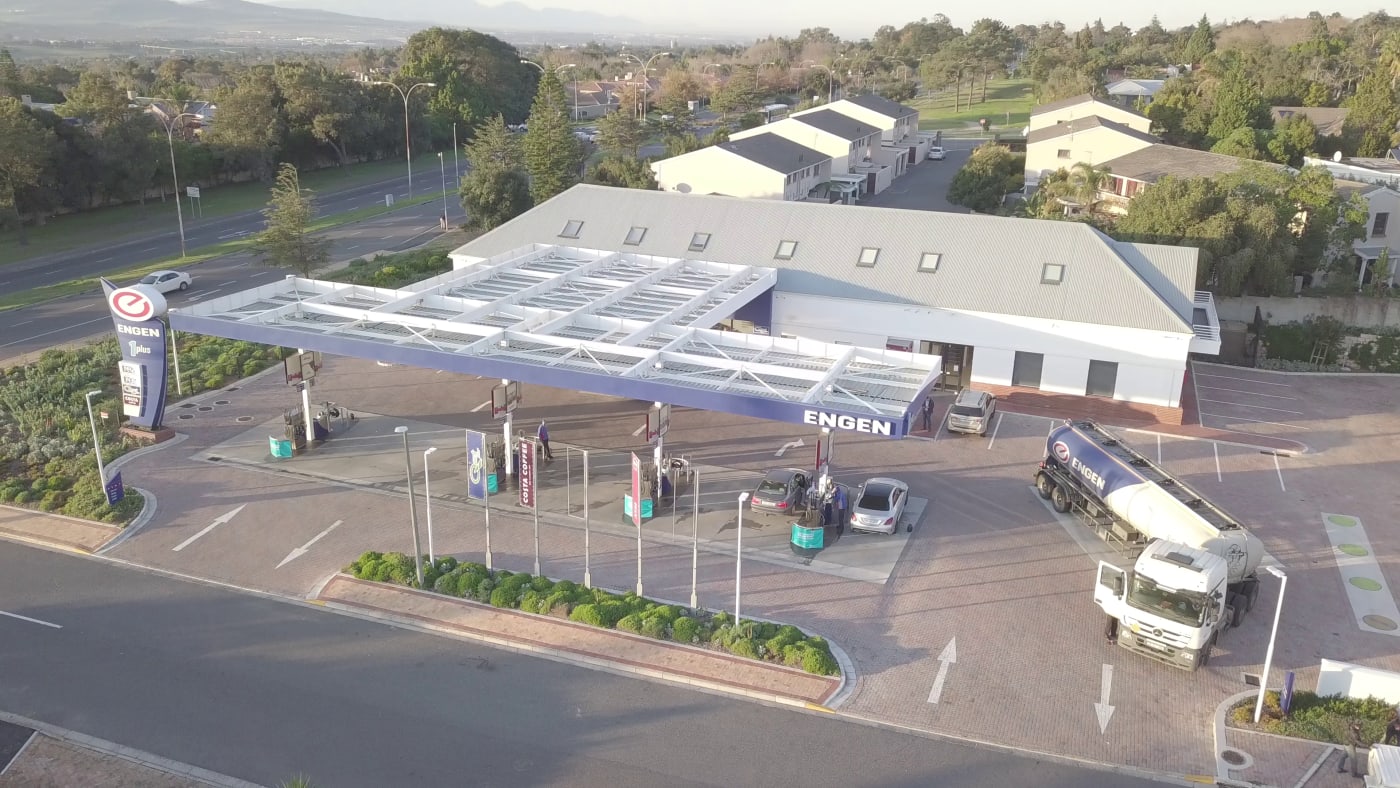 Station on the existing site, consisting of a double storey building with a convenience

An old 600mm diameter concrete stormwater line that runs across the back of the site, and which was supposedly discontinued / disconnected higher up the line, were still active and caused delays when the building foundations were constructed and also at a later stage during the construction period when the civil works were done. The local municipality were unable to fully resolve the problem throughout the construction period, leading to various delays.

Project were phased in two which varied from the original scope of works. The training centre located on the 1 st floor were to be completed under phase 2. There were also a delay in the go-ahead for joinery and lift installations under phase 2,

Ruwacon left the site after the fire chief has cleared phase 2, (and when the building and site snagging were  completed) and came back after joinery is installed to completed the final work items. Only then the building inspector could be called for final occupation certification.